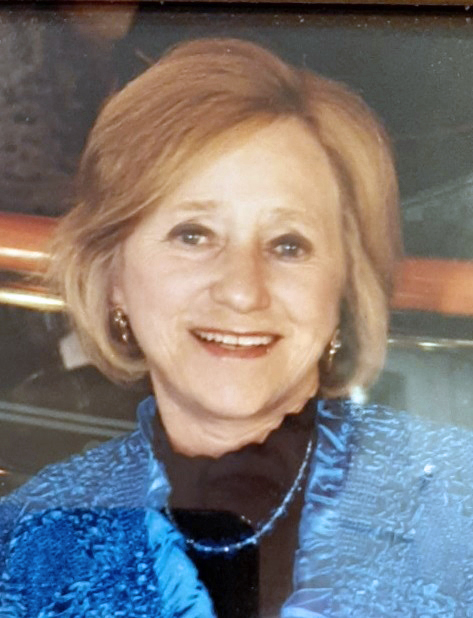 Nancy, devoted wife and mother of three, resided with her family for 27 years in Exeter, N.H. where she was an active member of the Congregational Church and an employee of Phillips Exeter Academy. An avid gardener, tennis player, knitter, and antique hunter, she also had a passion for and took classes in interior decorating.

In 2000, Nancy retired with Jack to Virginia Beach, Va. to care for him and to be near her grandchildren. Widowed in 2005, Nancy eventually relocated to Westminster-Canterbury Retirement Community and for several years joined in many resident activities including travel abroad, singing in the choir, and engaging in a lively social life. She also faithfully continued annual summer trips to Maine with her family, and later on her own, for over 40 years to be with dear friends and relatives.

A service will be held at a later date. Hollomon-Brown Funeral Home, Great Neck Chapel is assisting the family. Condolences may be offered to the family at hollomon-brown.com.