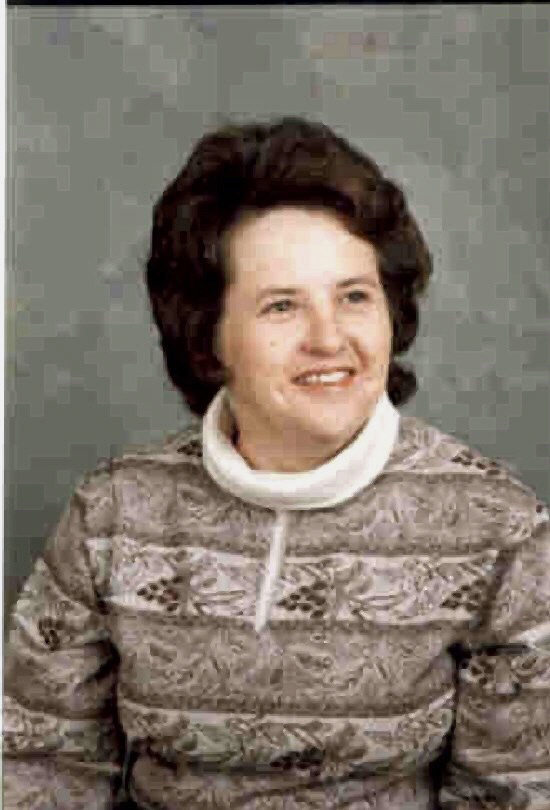 On July 9, 2019, Nancy Jane Painton, 79, of Damariscotta, died peacefully with her family by her side at CMMC in Lewiston.

Born Oct. 27, 1939, she was the daughter of John H. Frey Jr., and Mary Esther Herrick and James Herrick. She is predeceased by her husband Bill Painton; her brother Roger; her sisters, Patricia, Dorene and Cynthia; and her daughter, Michele E. House. She is survived by her three daughters and their families, Cindy and Bill Boyd of Casco, Melissa House and Elliott Dodge of New Harbor, and Nicole Painton and Melissa Carpenter of Gray; four grandchildren and their respective families, Nathan Gagnon of Gray, Ashley Dodge and Stefanie Beaulieu of Harpswell, Luke and Lindsay Plummer of New Harbor, and Leah Plummer and Bill Mansfield of Boothbay; and two great-grandchildren, Chase and Sophia Mansfield. She is also survived by her sister Judy Frey of Brunswick; and many nieces, nephews and cousins.

Nancy spent much of her childhood on “The Farm” in Dresden where she attended 4H Club and dance classes, raked blueberries and went strawberry picking. She played in the fields with her siblings, and helped tend the gardens on the farm. Nancy went on to marry Ronnie House and the pair moved to Connecticut where they lived for seven years raising their family. Later, they moved back to Maine, settling in South Bristol. Nancy later moved to Bailey Island where she lived and would eventually marry Bill Painton, moving to Wiscasset where she resided until moving to Damariscotta.

Nancy worked as fiercely as she loved; managing and cooking at The Galley in South Bristol, where she was also a member of the Eastern Star. She cleaned guest cabins at Sea Breeze Cabins on Bailey Island, cooked in the Wiscasset school cafeterias for students and staff, and later worked at Renys Warehouse in Damariscotta for several years.

Nancy found joy in many things. Going to her favorite restaurants, cooking a new or favorite recipe, crocheting gifts for loved ones, playing games like Yahtzee, Pokeno, Dice, and card games like Canasta or Hand and Foot. She would often pass the time working on the latest puzzle or watching some of her favorite shows. She had a “green thumb,” and looked forward to spring when the greenhouses would open for the season. Daisies were her favorite.

She loved animals and had many pets over the years, including her kitty BJ. She loved going to see stormy ocean waves and taking fall foliage rides, but most of all she loved spending time with family and friends sharing all the things that she loved.

A celebration of life will be held on Sunday, Sept. 8 in New Harbor from 11 a.m. to 3 p.m. at Missy and Elliott’s house, 14 Highland Park Road, New Harbor.