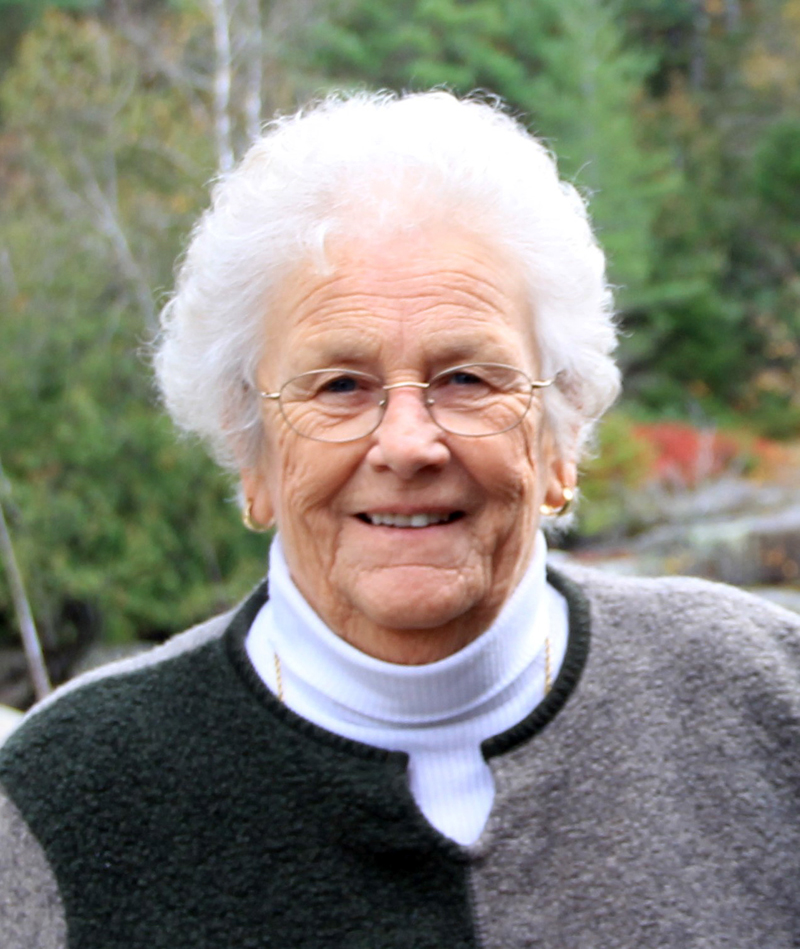 Nancy M. DeCosta, 81, of Boothbay, passed away peacefully on Nov. 14, 2019 at LincolnHealth – Miles Campus, Damariscotta, surrounded by her loving family.

Nancy was born on May 14, 1938 in Damariscotta to Elbridge W. Cunningham and Melba R. (Hodgdon) Cunningham. Nancy was raised and educated in Boothbay where she resided her entire life. In 1956 Nancy mMarried Edward W. “Eddie” DeCosta Jr., of Boothbay. Nancy and Eddie went on to raise their sons, Rodney and Randy.

Nancy was a devoted wife, mother, and caregiver to many. Nancy spent much of her later years in life dedicated to caring for her mother, aunt and other loved ones. Whether it was taking them to appointments or making sure they had what they needed, Nancy could always be counted on for putting their needs ahead of her own. Nancy left an impression everywhere she went. Her big heart, big smile and always a jokester. Nancy’s grandchildren were her pride and joy.

Nancy had been a resident of Safe Havens at St. Andrew’s Village in Boothbay.

Graveside service to be scheduled for summer of 2020.

In lieu of flowers, donations may be made to the Midcoast Humane, 190 Pleasant St., Brunswick, ME 04011.