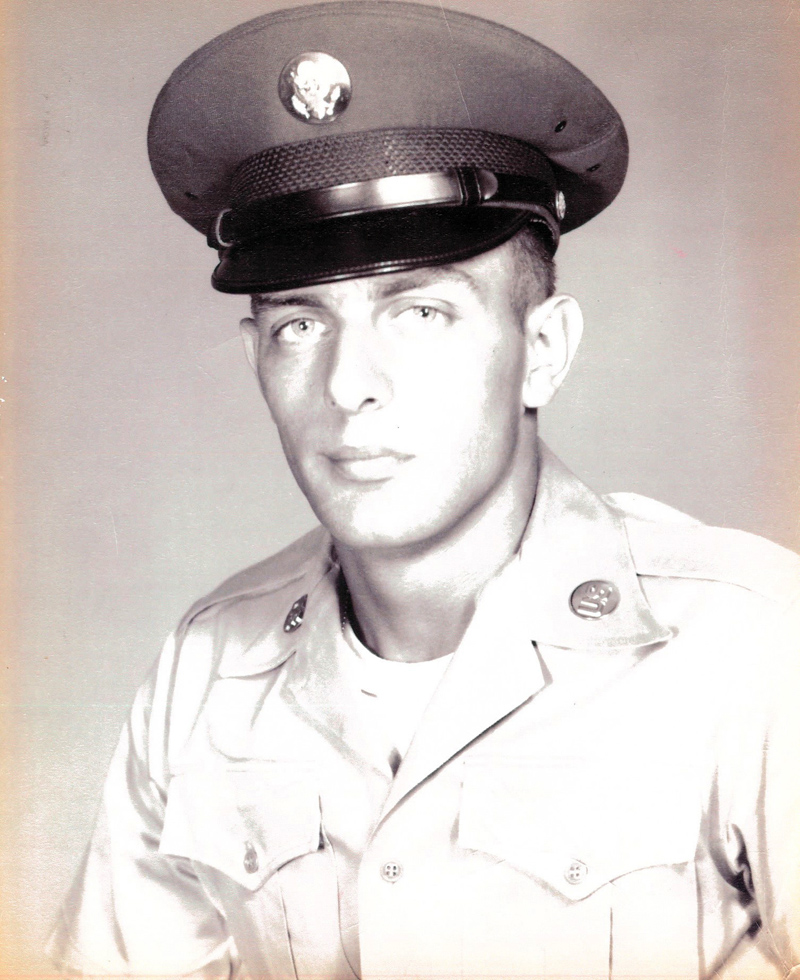 He was born in Jefferson on May 13, 1945 to Weston and Bertella (Whittier) Brown, the youngest of five children. Nelson was educated in local schools and was drafted into the U.S. Army in the summer of 1966. While home from boot camp he married Louise Vannah of Waldoboro on Sept. 12, 1966.

On Dec. 23, 1967, Sgt. Nelson Brown was awarded the Silver Star for gallantry in action against hostile forces on Aug. 3 and 4, 1967 in the Republic of Vietnam.

He held various jobs, including driving trucks for R. C. Moore and George Hall and Son.

Nelson was predeceased by his parents and his brothers, Wendall, Myron, and Laurice. He is survived by his wife, Louise; sister, Hilda Benner; nephews who were like sons, Matthew (Catherine) Moore and Michael (Beth) Moore; sister-in-law, Bonnie (Burton) Orff; brother-in-law, Ernest (Colleen) Vannah; and many nieces and nephews.

Per Nelson’s wishes, there will be no services.

Contributions may be made in Nelson’s memory to Jefferson Fire and Rescue, P.O. Box 5, Jefferson, ME 04348.

Friends and family are invited to share their memories of Nelson by visiting his book of memories at hallfuneralhomes.com. Arrangements are entrusted to Hall Funeral Home, 949 Main St., Waldoboro.