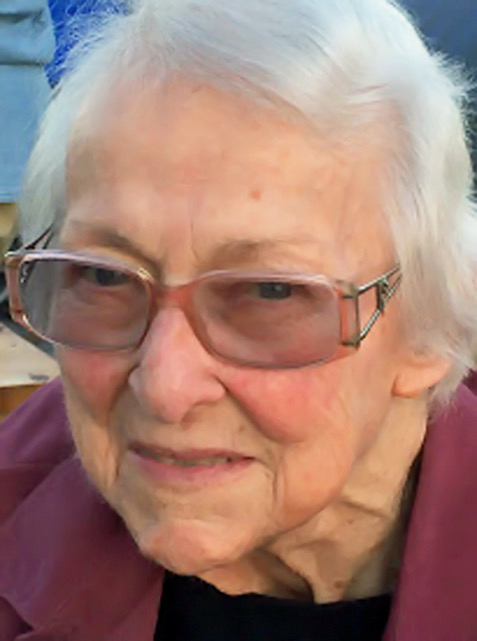 Nita Daily Kentopp died peacefully in her sleep at her daughter’s home in Bristol, Maine on the morning of January 31st, 2019.

A perfect day for Nita would be a cruise aboard the Teciani on the Damariscotta river followed by a live in HD opera performance at the Lincoln County Community Theatre, ending with a strong gin and tonic in front of the fireplace, reading a favorite book, surrounded by her beloved kitties.

She was a feminist, an actress, a traveler, a voracious reader and an avid lover of theatre, opera and dance. She was a fierce advocate of women’s, human and animal rights. She loved English literature, with a special interest in Shakespeare. She was an inspiration to her children for her intelligence, wisdom and wit.

Nita Lynell Daily was born in Pawnee, Nebraska but her mother died when Nita was only 2 and she was sent to live with her beloved Aunt Lizzie on a small farm in Kansas, very near the center of the USA. While Aunt Lizzie was getting the pot of water boiling on the stove, little Nita would run out and pick corn to cook immediately. How she loved corn on the cob!! Later she moved to Wyoming to live with her father and step mother and later moved to Denver in the 1930s during the Great Depression. While her dad sent her brothers to college, she was sent to business school, but she always wanted to be a great theatre actress, although she said she never knew why. There wasn’t a lot of theatre around her growing up, but she did see The Wizard of Oz when it came out and was absolutely enchanted.

She worked hard to save money, acted whenever she could, and was accepted at the Pasadena Playhouse. She was thrilled to attend such a prestigious school where Tennessee Williams, Eugene O’Neill and Noel Coward presented their works. Other actor alums included Raymond Burr, Gene Hackman and Dustin Hoffman. She worked in theatre constantly for the rest of her life, in California, Washington DC, New York, and later, Geneva, Switzerland.

She met her husband Keith in Washington DC, through a theatre group, and they occasionally acted together, particularly in Switzerland, where she did some of her favorite parts, “The Lion in Winter”, “The Glass Menagerie” and other “meaty “ roles. She loved performing in “Harvey” and “The man who came to dinner” which she did with Keith in the leading role. 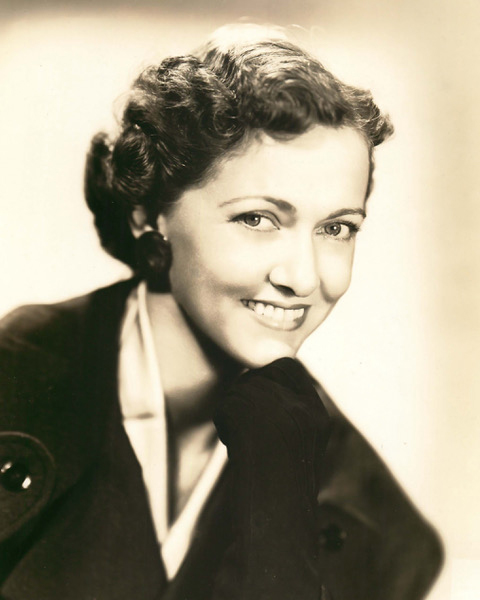 When she realized she wouldn’t be the great actress she had dreamed about, she again saved her pennies to go back to school, this time earning a Bachelor’s degree in English literature from Columbia University. She was very proud of that and for the rest of her life was constantly learning and reinforcing the importance of education to her children.

She and Keith settled in New Jersey to have a family, but when Kristin was 8, Kecia 3 and Korryn 1, Keith was offered a job at the World Scout Bureau in Geneva, Switzerland. They leaped at the opportunity and never looked back. She absolutely adored living in Switzerland. As the kids were growing up, the family travelled every weekend. As the kids would jokingly tease her, she and Keith would “drag” them to every castle, Roman ruin and archeological site in Switzerland, France, Germany and Italy. Longer trips took them to Denmark, Norway, Sicily and East Africa. With Keith she also went to Israel, Egypt and her absolute favorite, Greece.

After her husband died in 2004, she continued to live in Switzerland, returning to her beloved Greece on Turkish gulet cruises, small intimate groups of less than a dozen accompanied by a scholar guide. At 87 she went to visit her son Korryn in Thailand! She so loved to learn new things.

In 2010 she flew back over “the pond” to live with her eldest daughter Kristin in Bristol, Maine. She had no idea what she was getting into. She had always been politically astute, keeping up with what was happening in the States although she was away for 42 years. She voted absentee ballot every presidential election. In 2004, still in Geneva, she heard Barack Obama give the keynote address at the Democratic Convention and knew he was “the one” for her.

So when she arrived in Bristol her daughter took her to the caucuses and at the age of 91 she served as a delegate to the Maine Democratic convention. She met Michelle Obama when she came to Maine, and when Barack came…she went to see him and…he kissed her! One of the high points of her life. “Why is she crying” a fellow attendee asked. Nita looked up from her wheelchair: “I’ve just been kissed by the leader of the free world!” She was fiercely proud of her country but also exquisitely critical and outspoken when she disagreed with what was going on this country politically. Back in the States, she finally got to visit Philadelphia to visit Independence Hall and Benjamin Franklin’s grave.

It was now Kristin’s turn to “drag” her to every opportunity she thought Nita would enjoy, and there were many more in Maine than Nita ever imagined. She loved being on boats and went on every Hardy Boat cruise as well as several trips to Monhegan. Her favorite was the Damariscotta River Cruise where in her mid nineties her son Korryn finally persuaded her to taste an oyster…and she loved it! She was tickled pink to have Dickie’s and Kristin’s lobster skiff named after her, the Nita Lynell, and even happier to be “first mate” with Dickie and her kids at her side during her last summer.

She attended many live in HD performances from the Met, the London stage and various dance companies at the Lincoln theatre. As she commented to her daughter Kecia, “I can’t believe I’m sitting in Maine, watching regular opera performances from the Met! Not only do I get to sit in the front row but I get to eat popcorn!” She had enjoyed baseball as a little girl in Kansas and she loved going to the Field of Dreams baseball game in Portland with the Sea Dogs every year to see the baseball players come out of the corn field. She loved the 4th of July Round Pond parade and thoroughly enjoyed her life until the very end.

Special people in her life who started as caregivers but became family to both her and her daughters Kristin and Kecia, are Kim Brow and partner Dickie Burns, and Ethel Leeman. Their unwavering support and unconditional love enriched her last years beyond measure.

She will be sorely missed by her daughter, Kristin Kentopp and partner Alan Dodge; daughter, Kecia Koller and partner Simon Roach in Divonne-les-Bains, France; son, Korryn Kentopp and wife Fon in Geneva Switzerland; and grandson, Misha Amir in Quebec, Canada.

A celebration of her life will take place at a later date.

“Our revels now are ended. These our actors,
As I foretold you, were all spirits and
Are melted into air, into thin air:
And, like the baseless fabric of this vision,
The cloud-capp’d towers, the gorgeous palaces,
The solemn temples, the great globe itself,
Yea, all which it inherit, shall dissolve
And, like this insubstantial pageant faded,
Leave not a rack behind. We are such stuff
As dreams are made on, and our little life
Is rounded with a sleep. “
William Shakespeare
From The Tempest, Act 4 Scene 1

In lieu of flowers, donations may be sent to the local animal shelter of your choice.

Arrangements are under the direction and care of the Strong-Hancock Funeral Home, 612 Main Street, Damariscotta, ME 04543. Condolences and messages for her family, may be expressed by visiting: www.StrongHancock.com.