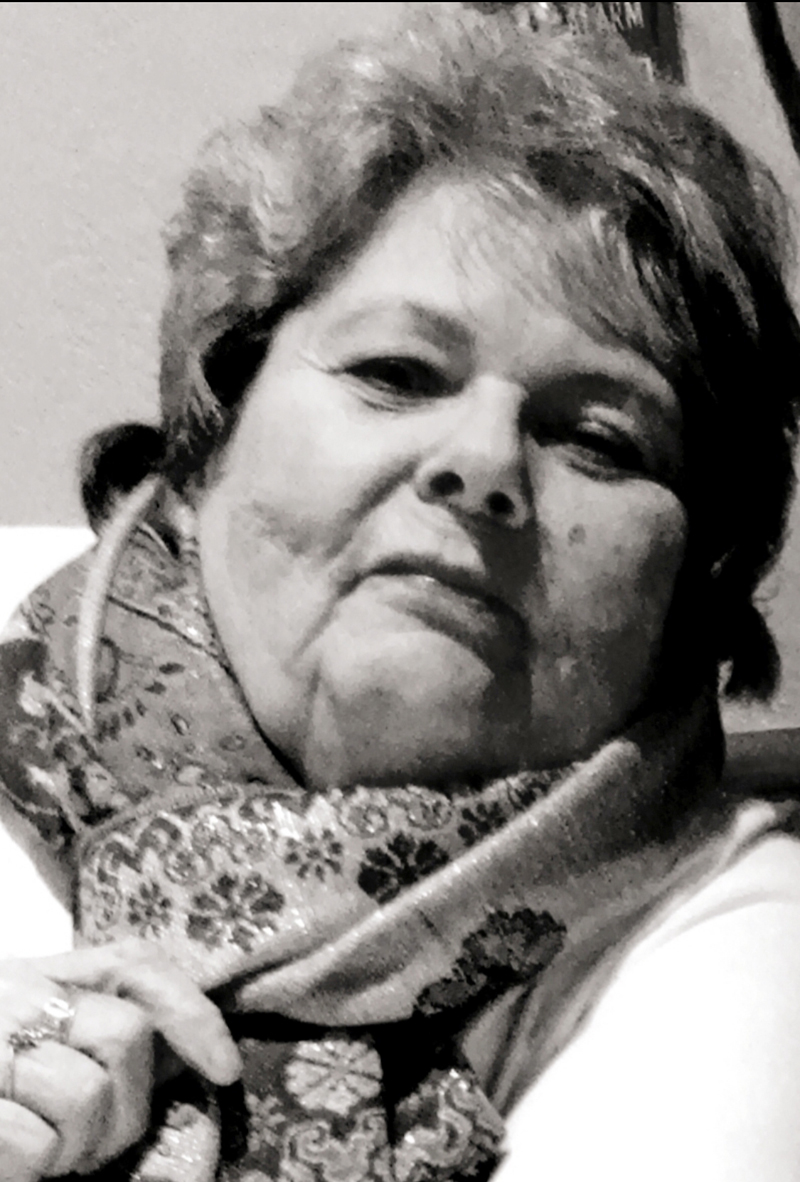 Nona P. Reed, originally from Newcastle, with a final residence in Gorham, passed away with her family at her side on Sunday, May 5, 2019. She was 77 years young.

More than anything else, Nona would likely want to be remembered as the proud mother of five children: Misty L. (Reed) Campbell of Buxton, Richard L. Reed Jr. of Valatie, N.Y., Alan E. Reed of Gorham, Kristy A. (Reed) Norton of South Portland, and Jonathan N. Reed of Raymond. She also loved their spouses: Bill, Kathy, Paula, Greg, and Sue, along with her 10 grandchildren and five step-grandchildren. Nona embraced traditional family values and would want to be remembered as Mrs. Richard L. Reed. She proudly signed her name that way until her husband passed away in 2016, after 58 years of marriage.

Nona wasn’t just a proud mother of five kids. She was a stay-at-home mom who nurtured rather than focusing on herself and loved being a mom. Though she was home during the day while her kids were in school, she was an equal contributor to the household income, holding part-time evening jobs at Fairchild Semiconductor in South Portland and several department stores. She put herself through beauty school while her eldest was still in high school. She later went on to open as co-owner, a salon on State Street, Portland as a licensed Cosmetologist.

Nona enjoyed cooking, sewing, crafts, and teaching her kids the simple things that would serve them well in their adult years. She was a marvelous cook, turning leftovers into casseroles, stretching a can of tuna fish into five sandwiches, and turning snow into ice cream! She was always the one to turn to when needing advice or making a house into a home, including making her own curtains, clothes, and could basically make anything with a pattern or how-to instructions.

She loved to travel with her family, including a trip to Hawaii (for her and Richard’s 25th anniversary). She and her husband loved to dance; often accompanied by their best friends.

After residing in South Portland for about 20 years, Nona and Richard moved to Gorham to finish off Richard’s retirement with the City of South Portland. Afterwards, they moved to Ocala, Fla. for retirement. Ultimately, they decided to return to Maine and spend the rest of their lives surrounded by their family, Richard remarking that there were “too many old people” in Florida!

Nona also leaves behind a sister, Cynthia Hutchins of Ocala, Fla. and a sister-in-law, Vallie Francis of Tamarac, Fla., along with several nieces and nephews.

There will be no funeral, but a celebration of her life will be announced in the next few weeks.