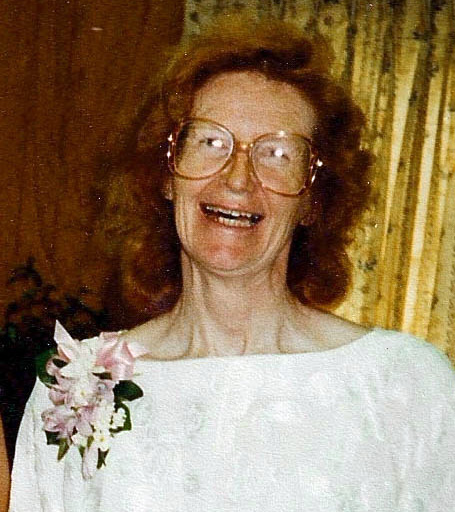 Norma Helen Ball passed away peacefully in her sleep July 23, 2021, at Cove’s Edge in Damariscotta. She was born at the doctor’s office on Jan. 8, 1941, in Damariscotta to Mellicent Edith Jones Ball and Joseph Edward Ball.

She attended schools in Nobleboro and Bath, graduating from Morse High School in 1961. She was an outstanding athlete and participated in all sports during high school. After school she joined the United States Army serving in Colorado Springs and Germany. She married Steven Rogers in 1964 and lived in Bath for 10 years.

She was a talented artist, cabinetmaker, mechanic, seamstress and upholsterer. She loved spending time on Damariscotta Lake on Little Dipper Island. She was self-employed as an upholsterer and seamstress until 2002 when she had a disabling stroke. She spent time in rehabilitation at Togus and has been at Cove’s Edge for 14 years. Great appreciation goes to all of her kind caretakers for such a long time.

Norma is predeceased by her mother; father; and brother, Richard Jackson Ball. She is survived by her son, Glen Rogers and his wife Cynthia Bowen Rogers, of Union; and her grandchildren, Colby Rogers and Austin Rogers of Union; her son, Sidney Rogers, of Phippsburg; and her son, Jack Hixon of Virginia. She is also survived by her siblings, Joseph Edward Ball and his wife, Evelyn Ball, of Round Pond, Joyce Ball Brown, of Nobleboro,
Michael Ball and his wife, Faith Ball, of Nobleboro, and Eola Ann Ball of Rockland; and many cousins, nieces and nephews.

Although her body and mind hindered her in this life, she is now flying free!

There will be a celebration of her life from 10 a.m. to noon on Sunday, Aug. 8 from for family and close friends in Nobleboro.

Arrangements for her cremation are by Direct Cremation of Maine, Belfast. Condolences may be left at directcremationofmaine.com.