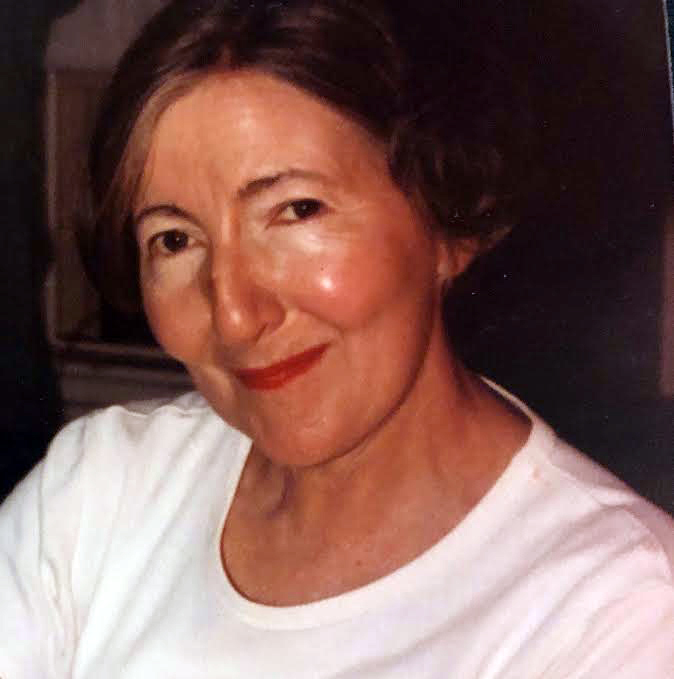 Norma Lillian Laskey passed away at age 92, on Christmas Day, from complications of breast cancer. Norma was predeceased by her parents, Allen and Lillie Laskey; and her sister, Barbara. She is survived by her brother, Richard Laskey of Pemaquid; and 24 devoted nieces and nephews, who she loved dearly.

Norma enjoyed a 43-year career in banking and high finance, retiring as a vice president at BayBank, which later merged with Bank of America. She was active in her church, the Community Congregational Church, in Chelsea, Mass., serving as treasurer for many years.

While Norma enjoyed traveling the United States and abroad, including two trips to Norway and another to London, she truly enjoyed her summers in Maine. As a child, she traveled from her Everett, Mass. home to Georgetown — Five Islands and Soldiers Point — to visit with her grandfather Frederick and later she would stay with her uncle, Dr. Moss, of Thomaston. A highlight of those visits was when her uncle would allow her to travel by boat with him to do his regular doctors hours on Monhegan Island. For many years, she and the family made Tenants Harbor their summer vacation destination. Since 1963, Norma and her family have spent summers in Pemaquid, on John’s Bay. Eventually, Norma purchased her own place that she loved immensely.

Norma had a great sense of humor and used it often. She would liven up the family gatherings with her fancy accents, trivia ability, and quick wit. Her large, extended family and friends miss her dearly.

In light of the ongoing pandemic, services will be planned for a more appropriate time.