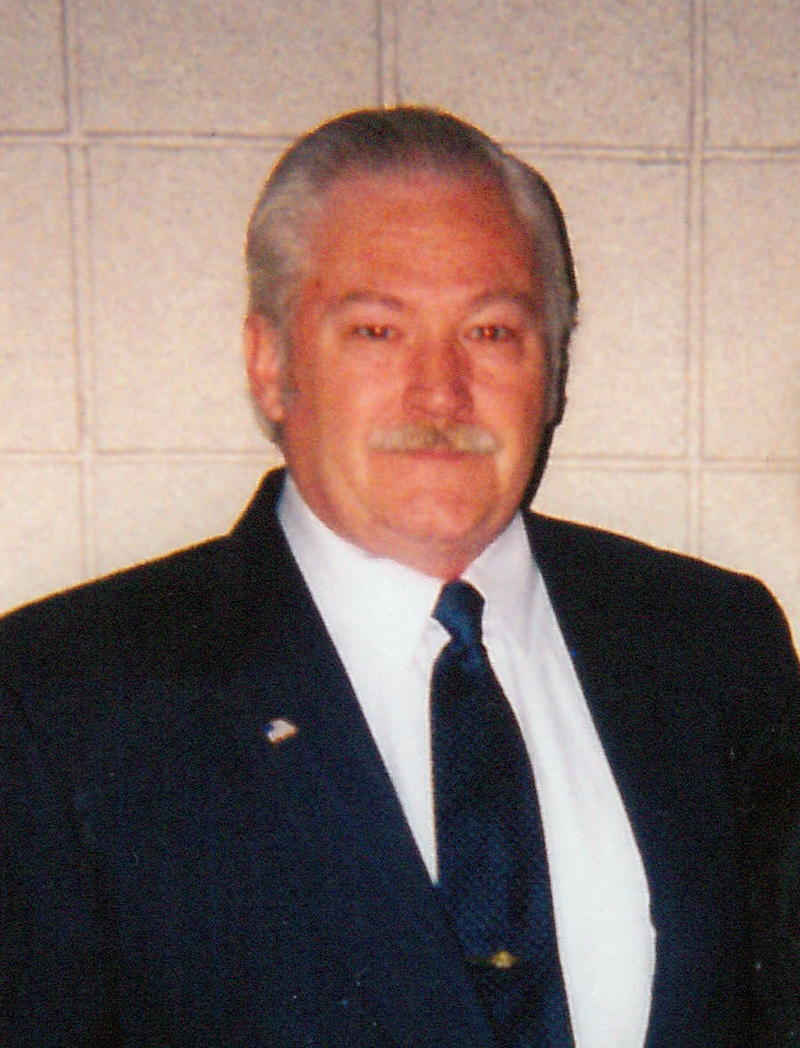 Norman L. St. Clair, 69, died May 15, 2019 surrounded by loved ones at the Sussman House in Rockport after a long illness.

Born in Rockland, March 4, 1950, he was the son of Charles and Barbara (Woodward) St. Clair. He grew up in South Thomaston with many fond memories of the ‘Keag and Dix Island.

After graduating from Rockland District High School in 1968, Norman joined the Army. He attended Boot Camp in Fort Bragg, N.C. and in 1970 was sent to Vietnam. He was an E5 Sgt. with the 1st Cav. Aerial Artillery, who flew cobra helicopters. Upon his return, he was stationed in Arizona until being sent out again, this time to serve in Korea. He served in the military until 1975, receiving two commendation medals, three good conduct medals, three Vietnam campaign medals and the Bronze Star.

On June 9, 1973, Norman married the love of his life, Leona (Sidelinger) St. Clair. They settled in Tenants Harbor in 1981 to raise a family. Norman joined the Postal Service in 1984, most recently serving as postmaster in Newcastle. He spent time volunteering as a chaplain at the Maine State prison, was a member of the Tenants Harbor IOOF, as well as spending several years serving on the SAD 50 school board.

Norman’s big heart and love of sharing stories were enjoyed by many. His Donald Duck impersonation is fondly remembered by all who were blessed to hear it over the years. Favorite family memories include summers on Dix Island, trips to Machias, playing golf at Roque Bluffs, snowmobiling adventures and of course, nightly walks with the dogs.

Norman will be sadly missed by all who loved him.

Predeceased by his parents, Norman is survived by his loving wife, Leona ‘Lee’ St. Clair of Tenants Harbor; his children, Joel St. Clair and his companion Cassidy Keene, and Rebecca Melquist, all of Tenants Harbor; four grandchildren, Juliette and Mariah St. Clair and Kaden and Kale Melquist and their father Eric Melquist; his siblings, Teresa Clinefelter and her husband Dennis of Missouri, Charlotte Thompson of Owls Head, Charles St. Clair Jr. and his wife Linda of South Thomaston, Brian St. Clair of Thomaston, Beverly St. Clair and her companion Scott Johnson of Thomaston, and Jacquelyn Rhoades and her husband John of Appleton; and many nieces and nephews.

A celebration of Norman’s life will be held from 12 to 2 p.m., Saturday, June 1 at People’s United Methodist Church, Chapel Street, South Thomaston.

A lover of animals, the family asks that memorial donations be made in his name to Pope Memorial Humane Society, P.O. Box 1294, Rockland, ME 04841.

To share a memory or condolence with the St. Clair family, please visit their Book of Memories at bchfh.com. Arrangements are in the care of Burpee, Carpenter & Hutchins Funeral Home, 110 Limerock St., Rockland.