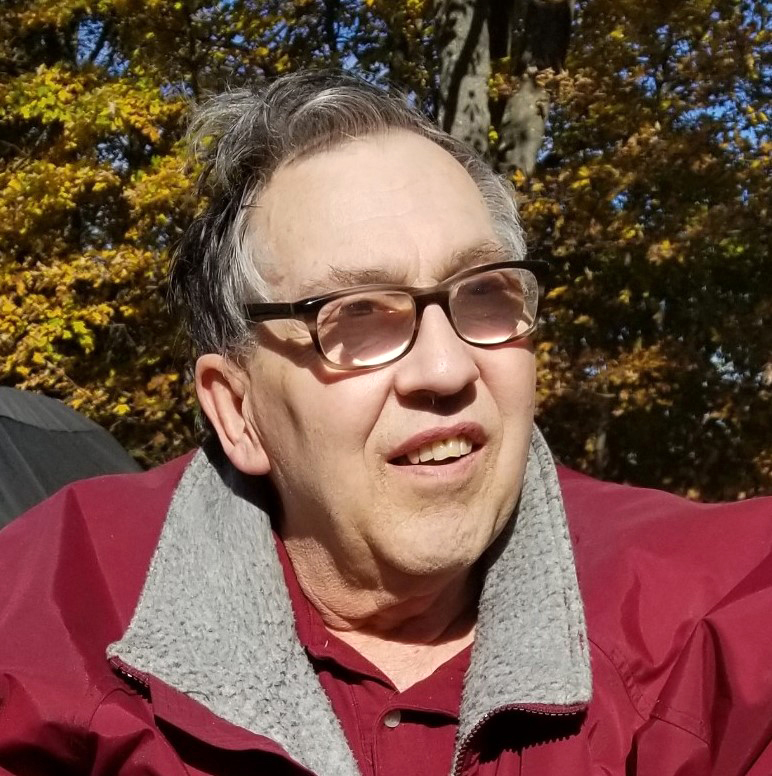 Normand was born to Armand J. Gregoire and Stella (Dostie) Gregoire on Jan. 3, 1948 in Lewiston.

He has been married to his wife Beth Gregoire for 34 years, and they resided in Whitefield. He was a volunteer firefighter at the Kings Mills Fire Department. He worked at many car dealerships between Augusta and Brunswick, as well as North Center Foods of Augusta as a truck driver. Two of his favorite things in his life were being a firefighter and his love of cars.

He was predeceased by his parents, Armand and Stella Gregoire; as well as several aunts and uncles.

Per his wish, no funeral service will be held. A celebration of his life will be held on Saturday, June 27 at 12 p.m. at 50 Pittston Road, Whitefield, or to honor him please make a memorial contribution in his name to your local fire department.