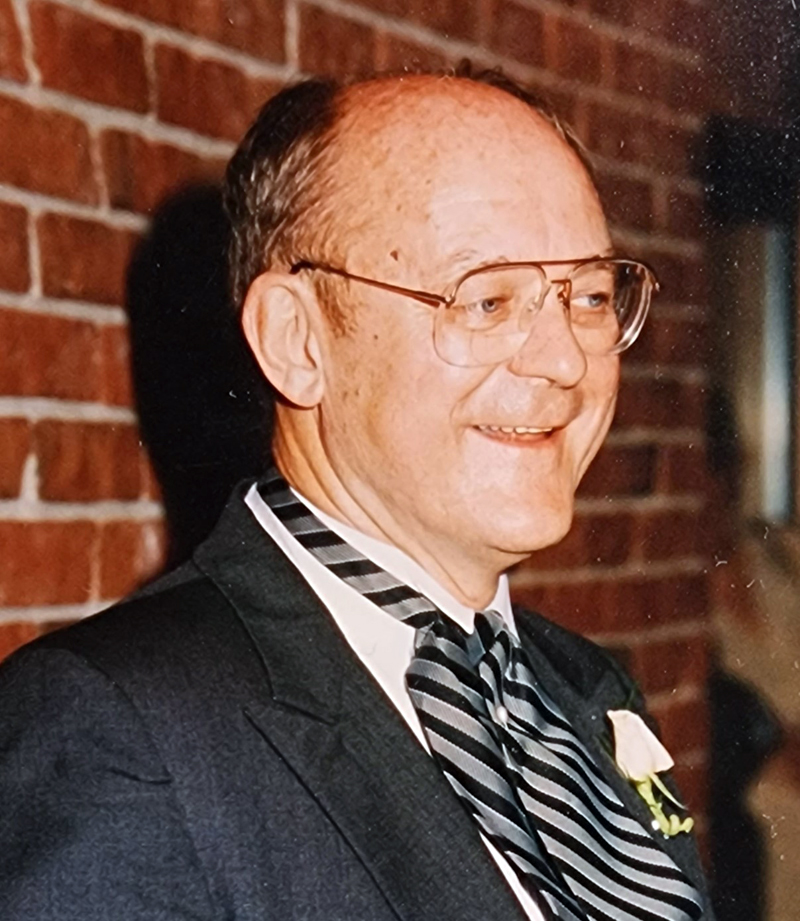 Norris August Browne (“Brownie” to everyone who knew him), 89, passed away on Sept. 17, 2022. He was able to have all his family with him before he passed, and he will forever be remembered by all.

Brownie was born on March 13, 1933, to Leigh Jesse and Grace Marie in Madison in his grandparents’ kitchen in the middle of a snowstorm. After Brownie graduated from South Portland High School in 1951, he went on to study mechanical engineering at University of New Hampshire.

After graduating from University of New Hampshire with a degree in Mechanical Engineering in 1955 he went on to enlist in the Navy and served as a lieutenant junior grade in the Civil Engineering Corps, moving to the world-famous Sea Bees.

In 1960, Brownie met the love of his life, Sara Lee Martyn (Dee) in Boston, Mass. Brownie and Dee went on to become an adopted family and adopted three children, Leigh Thomas, Norris Joseph, and Katherine Elizabeth.

Brownie was predeceased by his wife Dee. He is survived by Tom, Joe (Michelle), and Katie; along with his six grandchildren and numerous adopted grandchildren.

In lieu of flowers, Brownie requests that you tip your favorite bartender (or waitstaff) a little heavier than normal.