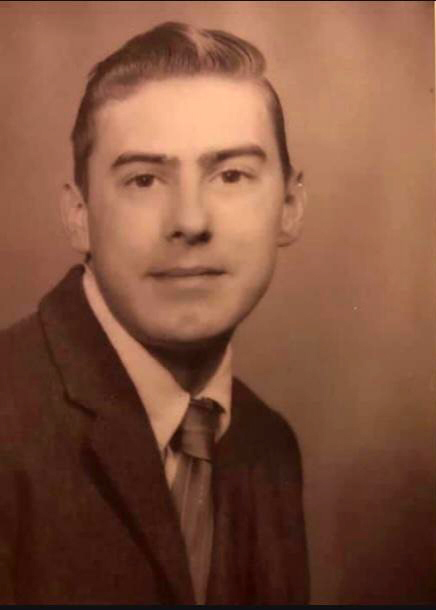 Nuel William Crawford, of Round Pond, passed away peacefully on the morning of June 13, 2021 with family members by his side.

He was born on Sept. 13, 1945 to William F. Crawford and Marion E. (Kendall) in Rutland, Vt. He graduated from Wallingford High School, class of ’63, and enlisted with the U.S. Army in August of that same year. He served a tour in Vietnam as crew chief on a Chinook with the 147th AVN CO. He was honorably discharged in July 1969.

On Feb. 22, 1969 he married Diana C. Barber; they resided in Bristol, Vt. with their four children. He was employed by Contel Telephone Co. for 12 years, working his way from line crew up to state planning engineer before relocating his family to Round Pond the summer of 1978. He continued with Contel, seeing the company through ownership changes and names multiple times over his 40-year career in Midcoast Maine before retiring in 2018 with more than 50 years in the telephone company business.

When Nuel wasn’t at work, he could usually be found in his garage working on restoring old telephones, cleaning guns, sharpening chain saws, listening to old country music, picking off critters, and sipping a Budweiser. On many occasions, you would find him in the company of longtime friend Johnny or work buddy, Louie the lizard. Youngstahs of all ages and old frogs were always welcome to stop by to share a story and enjoy a cold one. His weekly dump run would not be complete without stopping into Shelly’s just to check in. Fourth of July each year you could find Nuel opening his home and yard to anyone who walked over or drove in, whether he knew you or not, so you could have front row seating to the parade. That was just the kind of man he was.

Sadly, Nuel was predeceased by his bride of 52 years, Diana C. (Barber) Crawford just 22 days earlier on May 22. Others who passed before him were Diana’s brother Paul and her sister, Florence Ladieu; and brothers-in-law, Alton Ladieu and Steve Kolaczewski. Family that is here to remember them and celebrate their lives are their children: Bill and wife Rose and children Caio, Isabella, and Isadora; Laurie Crawford and children Trevor and Keegan Matteson; Jason and wife Wendy and children Kaden and Jaise; and Kevin and wife Faith and children Alex and Sierra; Nuel’s brothers, David and wife Jerry; and Ned and wife Jane; Diana’s sisters, Carolyn Ladieu and Gerry Kolaczewski; Diana’s brother, Brian Barber and wife Sonya; many nieces and nephews; and their dog, Marco. 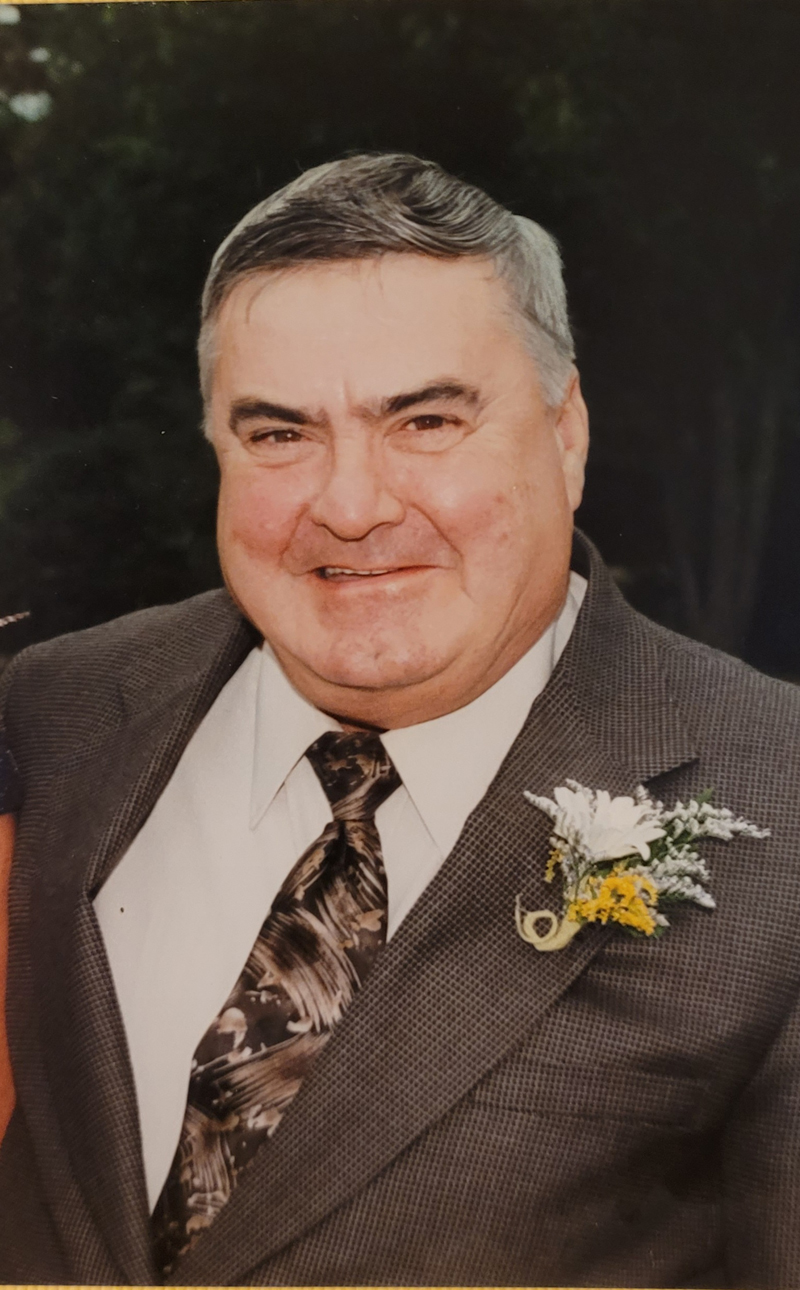 Nuel touched many people’s lives over the years and seemed to make friends wherever he went, all of whom will miss him dearly.

A celebration of life with military honors will be held on Thursday, July 22 at the Wells-Hussey American Legion Post No. 42, 527 Main St., Damariscotta, at 11 a.m. with a luncheon to immediately follow at the legion.