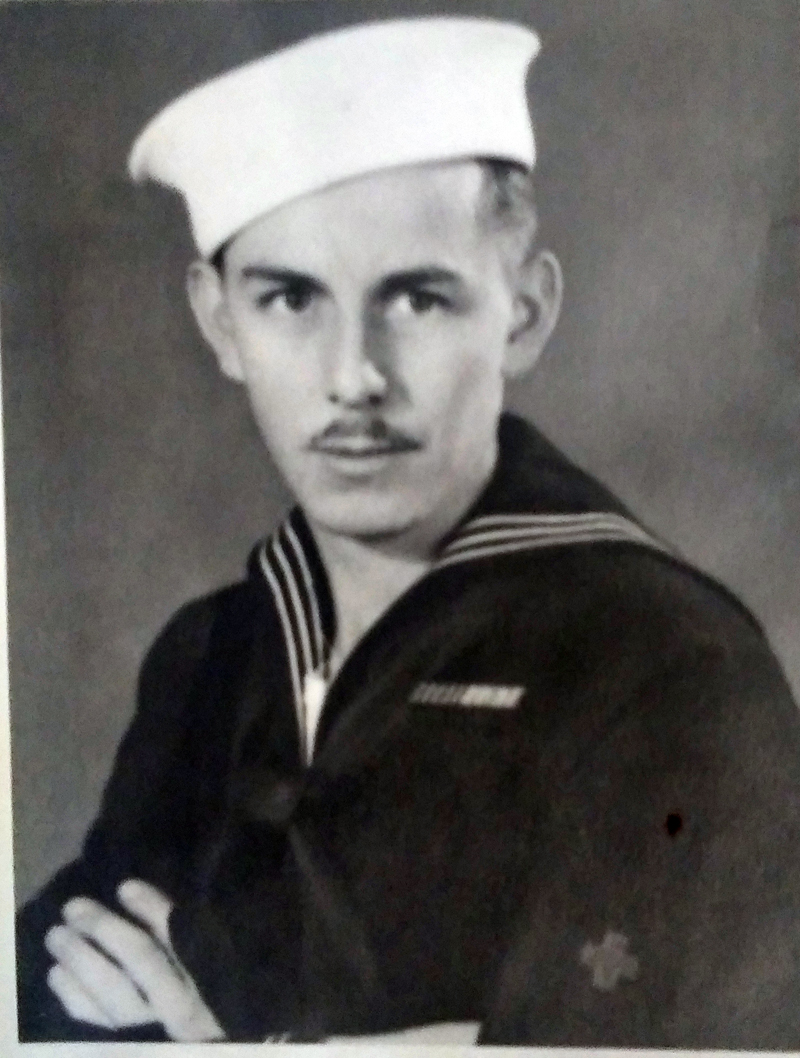 He was born in Nobleboro, April 9, 1926, at the Benner Ancestral Farm, the son of Otis Bryan Benner Sr. and Ida Jackson Benner.

At the age of four, with his parents and sister, Eleanor, moved to Waldoboro, where he grew up and lived. At the age of 17 he enlisted into the U.S. Navy, March 1943, during World War II. He served aboard the U.S. AK 131 Melucta, as Hospital Apprentice First Class, in the American and Asiatic/Pacific areas. Following the close of the war, he served at the Chelsea Veteran’s Hospital in Massachusetts. Upon his discharge, December 1945, he returned home and to Waldoboro High School, graduating in the class of 1947.

Otis worked alongside his father in farming, forestry and carpentry, until his father was no longer able to. His parents, brothers, and sisters were proud of him. He continued in his previous employment, adding masonry to his many accomplishments, not retiring. He was well known in the area to help the elderly keep up their homes, so that they could continue to live there. Always there for a person in need.

At the request of Otis there will be no funeral at this time.

A service remembrance to be held in late spring at the Family Benner Cemetery, Old County Road, Nobleboro.