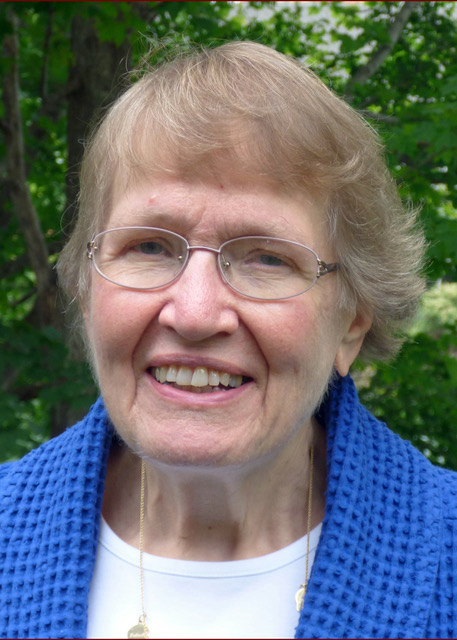 Pamela Nichols, 87, passed away on Sept. 19, 2022, at LincolnHealth – Miles Campus surrounded by her loving family.

She was born in Bryn Mawr, Pa., in 1935 to William and Ethel Robinson. She attended Agnes Irwin High School and received her nursing degree from Bryn Mawr Hospital School of Nursing.

In her youth, she lived in Pennsylvania and South Carolina. She also spent summers in Maine at her grandparents’ farmhouse in Nobleboro and worked at Camp Kieve as a nurse in the 1950s.

In 1957, she married Robert Nichols and together raised five children, living in Massachusetts and Connecticut but still spending summers in Maine as much as possible. She went back to nursing in 1966 at Yale-New Haven Hospital and left her nursing administrative position there in 1978 when the family moved to Nobleboro. She and Bob quickly became community mainstays in this area. Pam worked at Miles Hospital for 16 years first as a staff nurse, then coordinator of the medical/surgical floor and finally as Director of Patient Services until her retirement in 1994. After retirement, she served on the Miles Board of Trustees as well as the Mobius, United Way, and the Lincoln Home boards. She volunteered in the hospital gift shop and Skidompha Library.

Pam’s passions were her family, church, and the community. She attended St. Andrew’s Episcopal Church in Newcastle, serving on the vestry and the altar guild. She loved gardening, making jigsaw puzzles and spending time with her family. She was a warm, caring person who will be missed greatly.

A memorial service will be held at 1 p.m. on Sunday, Oct. 16 at St. Andrew’s Episcopal Church, 11 Glidden St., Newcastle.