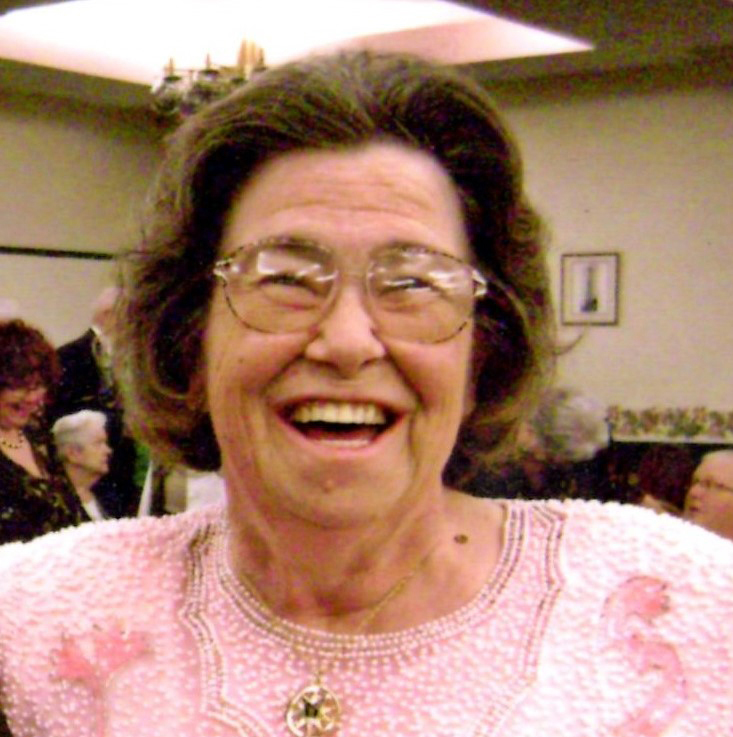 Pamela (Svens) Meserve, 78, of Damariscotta, passed away unexpectedly on Sunday, April 11, 2021. Pam was born on Aug. 21, 1942 in Fitchburg, Mass., the daughter of the late Alvar and Barbara (Chase) Svens. Growing up in Fitchburg, Pam attended local schools and was a graduate of Fitchburg High School with the class of 1960. After graduation Pam worked for Crocker Burbank Paper Company and then went on to G.K Hall Publishers in Boston where she would meet her future husband, Kritz.

Pam and Kritz lived in Boston’s Back Bay for several years and opened a leather and handmade jewelry shop on Newbury Street. It was also here that their daughter Vicki was born. But Maine was calling and they made the move to Damariscotta.

After moving to Maine Pam and Kritz opened a print and copy shop, first called Victoria Print Shop and then Copycat which they ran until Kritz’s passing in 2001. Pam then went on to work for Hannaford in Damariscotta where she worked for several years in the pharmacy. Pam also worked and volunteered at Spectrum Generations.

Pam’s volunteer spirit led her to the Order of Eastern Star. She was an officer in the local Damariscotta Lodge Beacon No. 202 and was very active in regional and state Eastern Star activities.

Pam loved to travel and was especially fond of two trips, one after high school that saw her travel to Norway where she visited members of her mothers’ side of the family. The other trip was to Alaska where she enjoyed the picturesque landscape of the land.

Pam enjoyed spending time with her daughter Vicki and the two would often spend time together fishing. Pam loved to eat lobster but was not a fan of cooking them as she had a hard time dropping them in the boiling water.

Pam also spent much time with her brother Dave who had moved to Maine in 2010. Their outings usually ended at a restaurant … in the summer it was usually a lobster shack.

Pam was predeceased by her husband, Kritz.

She is survived by her daughter, Vicki Meserve, of Appleton; and her brother, David Svens, of Chamberlain.

A graveside service will be held for Pam on Saturday, April 24 at 11 a.m. at Hall Cemetery, E. Pond Road, Jefferson.

Hall’s of Waldoboro, 949 Main St., Waldoboro has care of the arrangements. You are invited to share your remembrances and condolences with the family by visiting their Book of Memories page at hallfuneralhomes.com.