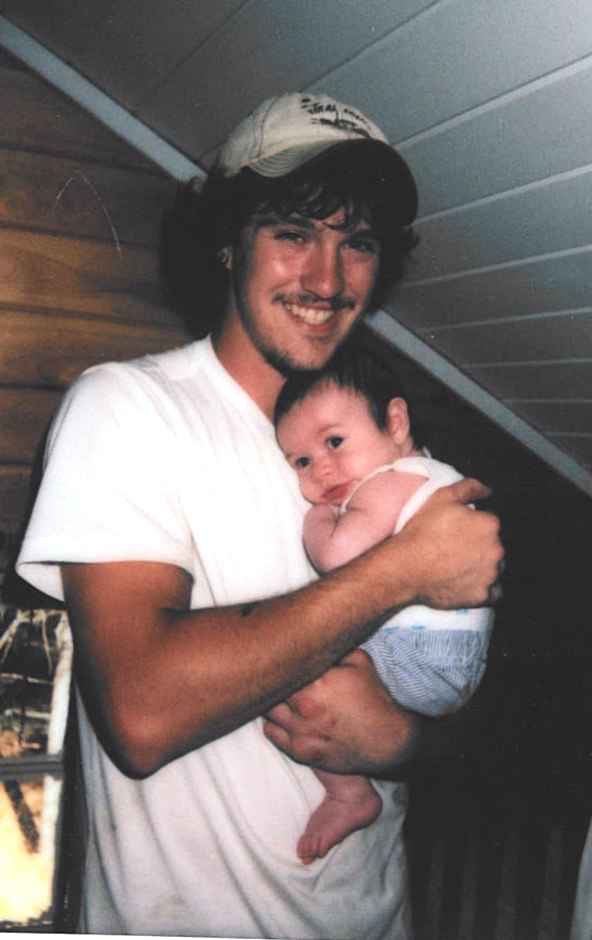 Parker was born in Rockport on Aug. 9, 1998 to parents Ricky Lash and Kim (Lewis) Lash. He was raised in Waldoboro and attended local schools. He graduated from Medomak Valley High School, Class of 2016. He attended the Downeast Mariner in Thomaston, obtaining his able seaman’s license in watercraft proficiency.

Parker loved spending time with his son; Layne was the bright light in his life.

Since graduating Parker has loved working around the ocean. He was employed by Captain Greg Simmons of Friendship aboard the Total Eclipse.

Parker loved playing with children; they related to his kind and caring soul. He had a fondness for loud music even if nobody else did. Fishing, video games, a variety of loud music, and four-wheeling were some of his interests.

He always appreciated his teachers even if he didn’t like school. He would be described as a kind, compassionate, and loved person. He had lots of childhood friends. He enjoyed camping and his time with the Boy Scouts. He would be known for bringing home crabs to his Papa and lobsters for his Grammie.

A walk-through visitation will be held on Wednesday, Jan. 20, 2021 at Hall’s of Waldoboro from 5-7 p.m. The family will honor Parker with a private memorial service.

All donations may be made to the trust fund which has been set up for Parker’s son, Layne Lash; all checks should be made payable to The Layne Lash Trust, c/o The First, 1471 Atlantic Highway, Waldoboro, ME 04572.

Friends and family are invited to share their memories of Parker by visiting his book of memories at hallfuneralhomes.com. Arrangements are entrusted to Hall Funeral Home, 949 Main St., Waldoboro.