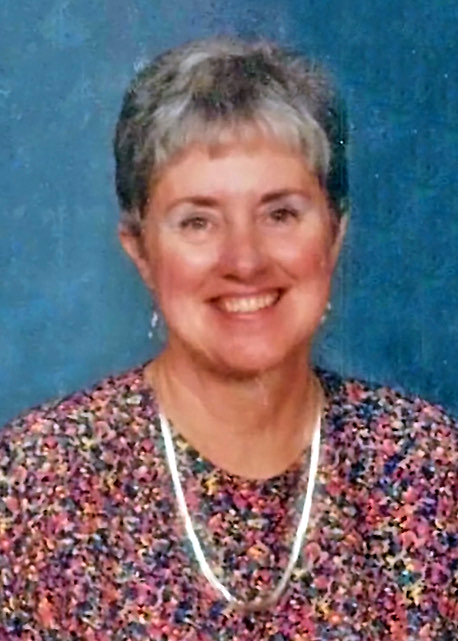 Patricia Ann Reid passed away peacefully on Sept. 24, 2021, at Windward Gardens in Camden. She was born on Sept. 1, 1936, to Beulah Isabelle Fabrick and Anthony Joseph Fabrick in Estherville, Iowa.

Patricia’s early childhood years were spent with her parents and sister, Donna, in Estherville, Iowa, and Lawrence, Kansas, followed by elementary school in Kansas City, Mo. and Seattle, Wash. She graduated among the top 10 in her class from Queen Anne High School in Seattle. She was involved in Women’s Student Government, president of Moonbeamers Sorority and a piano accompanist for the school orchestra. She graduated from the University of Washington in 1958 where she was a member of Delta, Delta, Delta Sorority, W-Key and Sifma Epsilon Sigma. Her summers were spent at a Young Life Camp in British Columbia.

Patricia met and married Earl Leslie “Les” Reid in 1959 in Nashua, N.H., where they were both teaching. They settled in Kendall Park, N.J., where she was a guidance counselor and he a teacher at South Brunswick High School. She received her master’s with honors in guidance and counseling from Rutgers University.

Patricia and Les enjoyed traveling throughout the United States and abroad. They especially enjoyed their trips to Alaska, Hawaii, Virgin Islands, Galapagos Islands and Japan. They were active members of Sand Hills Presbyterian Church, and during their retirement years, they enjoyed time spent at their vacation home in Edisto Island, S.C.

Following Earl’s death in 2004, Patricia moved to Midcoast Maine to be near her sister, Donna Aloise. She resided at the Lincoln Home in Newcastle where she lived out the balance of her life. She especially enjoyed time spent with her sister, Donna; her nephew, David Aloise; and his daughter, Andree Aloise.

Patricia will be greatly missed by her family and by her dear friend, John Simpson.

A private family burial will take place at the New Harbor Cemetery. In lieu of flowers, contributions can be made to Cove’s Edge Care Fund in Damariscotta or the Botanical Gardens in Boothbay Harbor.