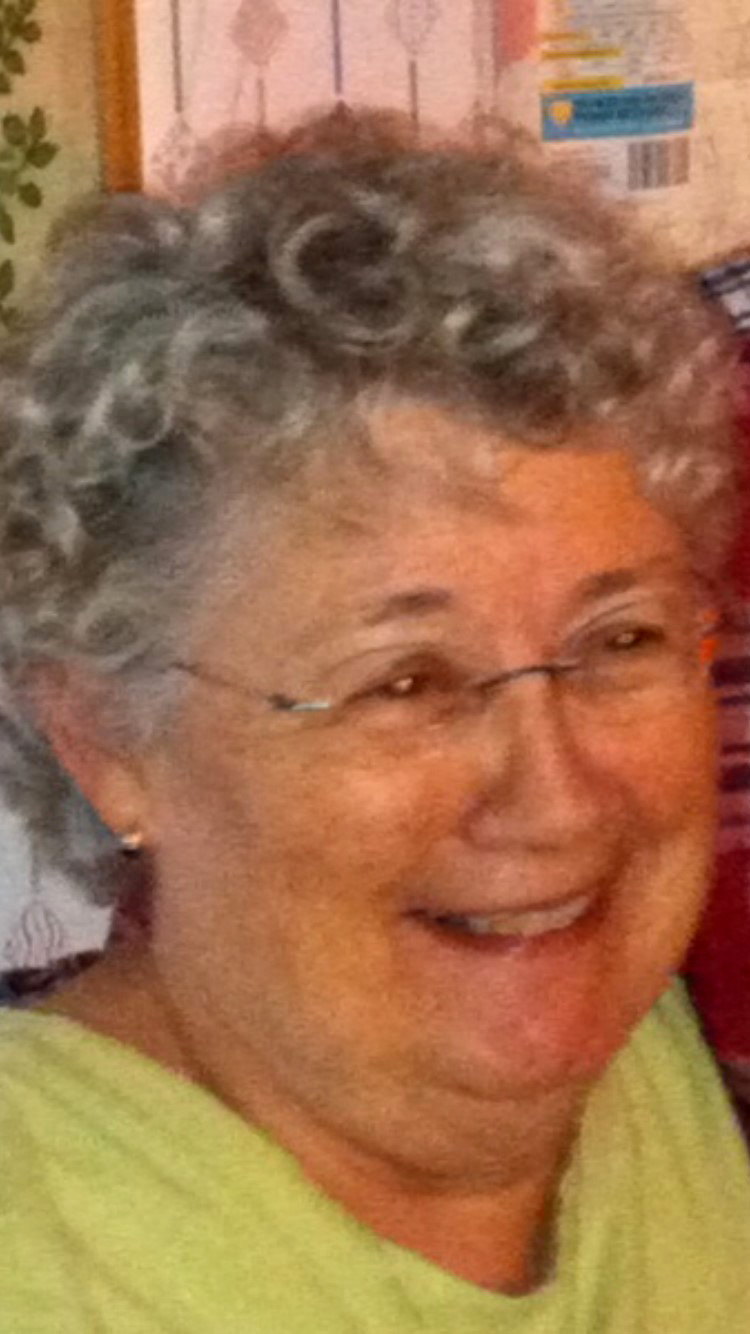 Patricia B Jones, 76, of Palermo, went home to Heaven on Feb. 20 after a courageous battle with cancer.

She was born in Augusta on April 4, 1942 and was the daughter of the late Merton (Glidden) Brann and Mary (Sabin) Brann French.

A graduate of Erskine Academy, she then received her diploma in nursing from Maine Medical Center School of Nursing. She continued her education at University of Maine at Farmington and earned a Bachelor’s degree in Health Education. Following graduation from nursing school, Patricia worked briefly at the state hospital in Augusta. She then continued her nursing career at Augusta General Hospital (now MaineGeneral) where she worked for 40 years, primarily in the coronary care unit and as a night shift supervisor. She was also instrumental in developing the cardiac rehab program at Augusta General Hospital.

She was a devoted member of the Palermo Christian Church and was active in many ministries over the years, including missions committee, clothing exchange shop, and deacons. She even participated in a medical mission trip to Haiti to better understand her son-in-law’s culture.

Patricia was a very creative person. She made countless quilts for her children, grandchildren, friends, and charitable organizations as well. She was a member of several quilting guilds. She was also an active member of the Windsor Historical Society and had a great interest in genealogy. She spent years researching family roots.

She was predeceased by her step-sister, Delores Witham.

Patricia was an incredibly kind and selfless person, always helping and thinking of others. She had a very special relationship with her great-granddaughter Ava Foster. They had many adventures and explored the world together, by visiting libraries and museums in various towns, and shopping at thrift stores. She will be greatly missed by her family and friends.

A memorial service will be held on at 1 p.m., Sat., March 2 at the Palermo Christian Church in Palermo. A family burial will be held at a later date in Alna.

Condolences, photos and memories may be shared at plummerfh.com.