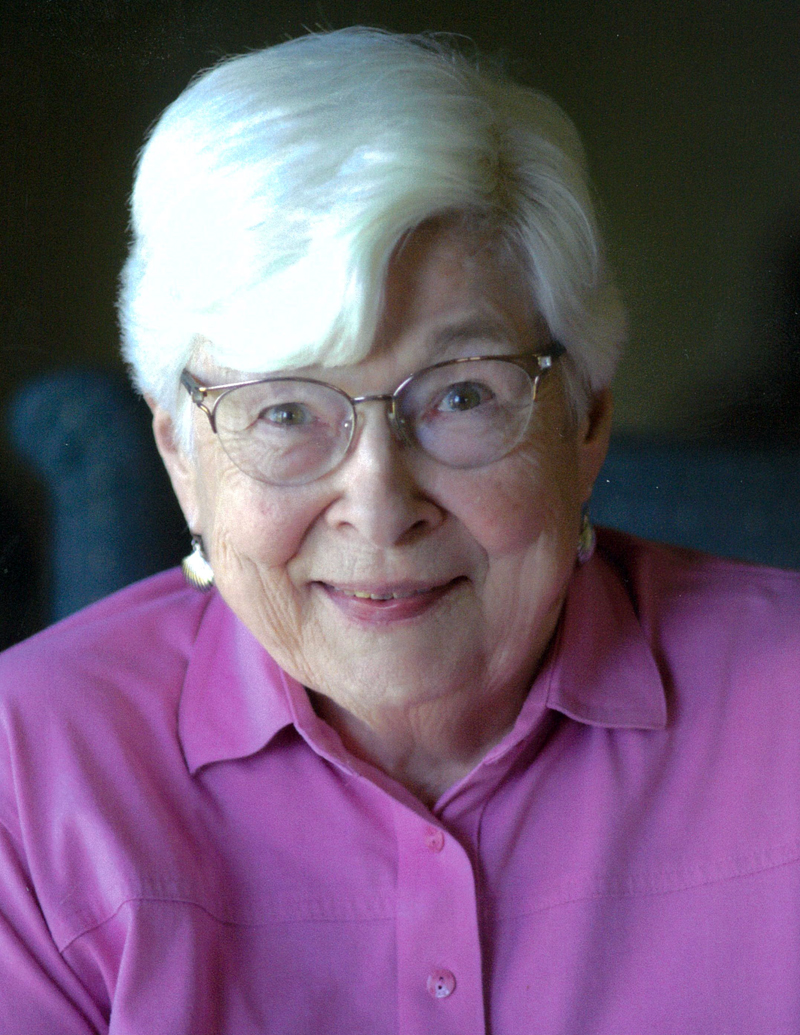 Pat Kiley, 87, of Damariscotta, passed away on Wednesday of last week. She was at home on the river in the place she cherished and at peace. She was born in 1934 in Norwalk, Conn. to her loving parents, Ralph J. Buckley and Edith Olson Buckley, both of Portland, Conn.

Pat attended Connecticut schools completing her secondary education at Mount St. Joseph Academy in West Hartford and then a bachelor’s degree from Albertus Magnus College in New Haven, graduating in 1956. She returned to school in the late seventies and received her master’s in education from American International College in Springfield, Mass.

Pat entered the working world as an English teacher at Middletown High School in Connecticut where she joined a faculty that already included her mother. She left teaching to raise her family, joining her husband Bob as he pursued his career first in Western Massachusetts, on to Vermont, New Hampshire, back to Western Massachusetts and finally back to Connecticut before moving to Maine in the mid-80s. It was upon her return to Western Mass. that she was able to combine her love of history with her training as an educator and joined the staff of the Museum Education Department at Old Sturbridge Village. Thousands of students from across the country and around the world found their way to Sturbridge and had the good fortune to learn about colonial cooking from a true master. It was at Sturbridge that Pat truly found her voice as an educator. Upon retiring from Sturbridge she remained on the board of directors for the village giving a voice to her favorite department for years to come.

In the mid-80s Pat moved to Midcoast Maine and settled on Water Street where she would spend the next 40 years. She and Bob purchased a model ship business in Bath (The Laughing Whale) where she once again combined her love of history and her joy in teaching to guide the store for the better part of a decade. Upon selling the business Pat was finally able to retire along with Bob and they embarked on years of travel across six of the seven continents.

Pat matched Bob’s devotion to giving back to her communities throughout her life. She was instrumental in the restoration of Old Fort No. 4 in Charlestown, N.H. and a founding member of The Barn Browsers, a group of women dedicated to finding historical artifacts to become part of the museum collection at The Fort. While there she also edited and published a colonial cookbook, “Foods from Fort Four,” which chronicled the recipes from the period during the French and Indian War. In the Midcoast, Pat’s generosity and talent were on display at every fund raising event that required cookies, including record breaking baking on behalf of the Coastal Maine Botanical Gardens and her annual gingerbread house making class at The Boothbay Opera House that was a favorite of young and old alike.

Her final volunteer stint was at the Skidompha Secondhand Book Shop where she was able to dispense pithy reviews and read as many books as possible for free. She was named volunteer of the year at the bookstore in 2017.

Pat is survived by her three sons, Michael, of Whitefield, Kevin, of East Boothbay, Peter, of Bremen; and her three siblings, Susan Harlor and her husband, William Ray III, of Damariscotta, Michael Buckley and his wife, Mary Ann, of Middle Haddam, Conn., and Thomas Buckley, of Damariscotta. She also leaves her sister-in-law, and college classmate, Patricia Claffey Kiley, of Cohasset, Mass. Pat was also a loving grandmother figure to Mae and Morgan Mitchell, of Southport. All will miss her dearly.

The family would like to offer special thanks to the extraordinary team of caregivers that helped Pat through her final months. Debbie Hebert, One2One Homecare, Beacon Hospice and all the additional caregivers that are the true angels of the midcoast.

A funeral mass in celebration of Pat’s life will be held at 10 a.m. Wednesday, June 15 at St. Patrick’s Church in Newcastle with a reception immediately following in the church hall.

Donations in Pat’s name can be made to CHIP, Inc. (Community Housing Improvement Project), P.O. Box 6, Newcastle, ME 04553, chipinc.org.