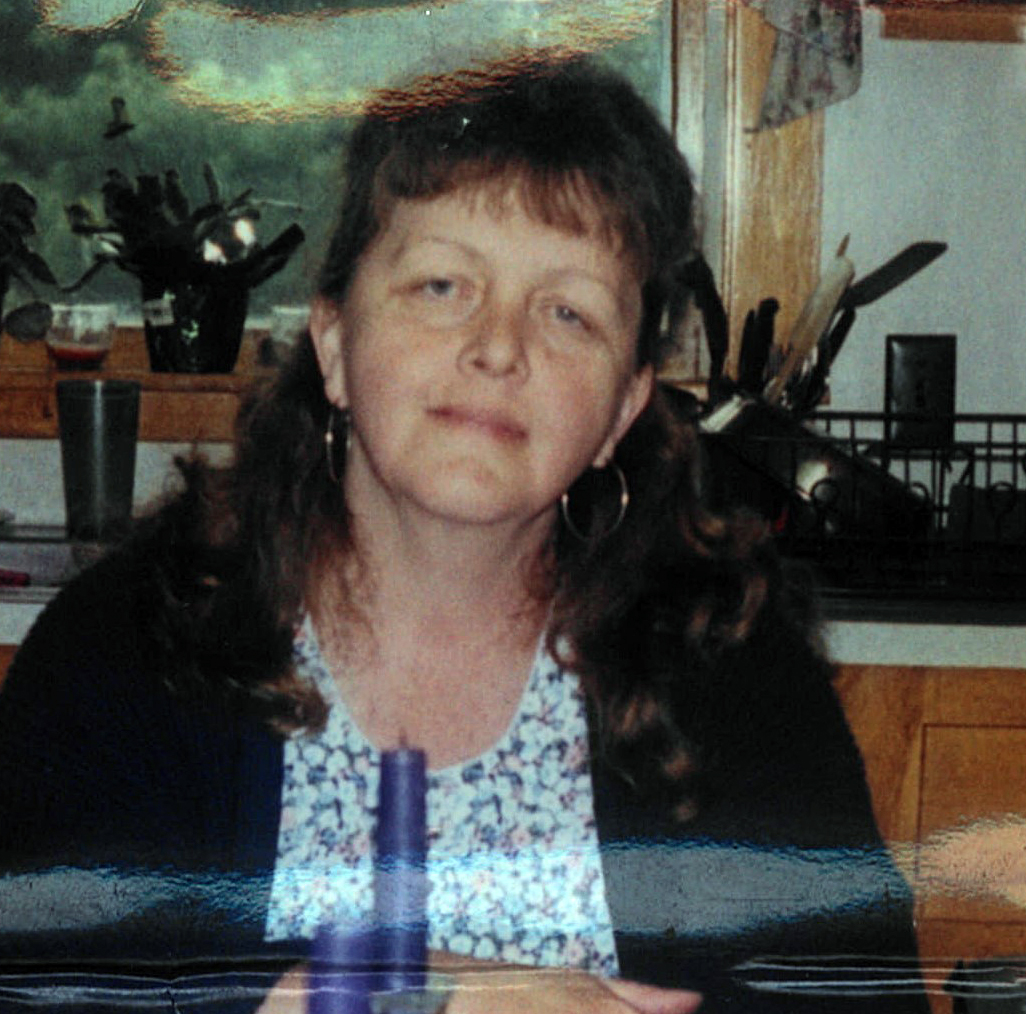 Patsy grew up in Waldoboro and attended local schools. She graduated from Medomak Valley High School in the class of 1969, the first class of the new high school. After graduating from Medomak, she attended beautician school in Bangor. She cut the local neighborhood kid’s hair. She started as a weaver at the Camden Knox Woolen Mill, then worked at Hannaford for a few years, went back to weaving at Best Felts in Thomaston, and then worked at the Science Source in Waldoboro.

Patsy was a very caring and loving person. She adored her grandchildren; she was the type of grandmother who never said no. She would help anyone in need. Patsy was well qualified to fix things around the house, she was known to have done many carpentry and electrical jobs over the years. She was also a great cook. Patsy made beautiful cakes for birthdays and weddings. She also loved decorating Christmas wreaths at Fresh Off the Farm.

The family will hold a memorial service at 1 p.m. Sunday, Aug. 21 at the St. George Masonic Lodge No. 16, 105 Camden Road, Warren. A private burial will be held at the Sawyer Cemetery in Warren.

Hall’s of Waldoboro has care of the arrangements. To extend online condolences visit her book of memories at hallfuneralhomes.com.