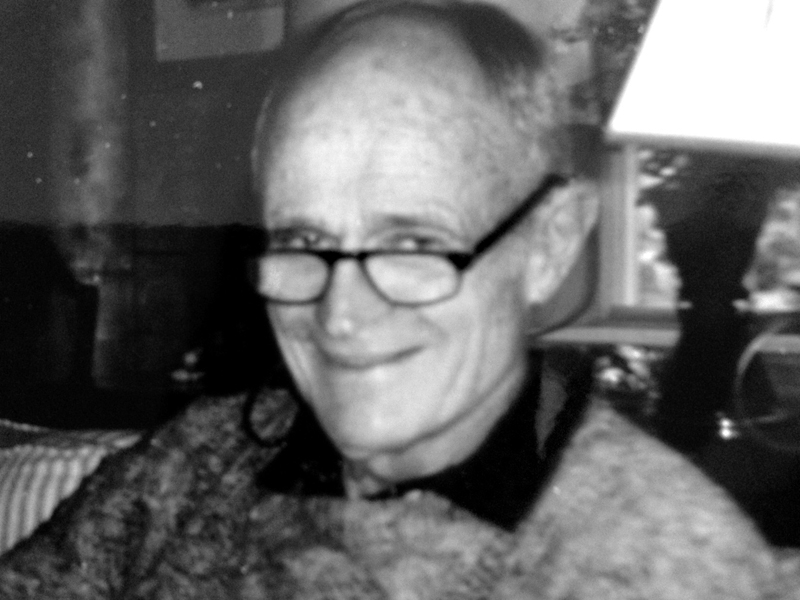 In his youth, Mr. Perkins lived in Brookline, Mass. and summered in Little Compton, R.I. He attended public schools in Brookline and graduated from Pomfret School in 1941. In February 1944, he graduated from Harvard College (Class of 1945) and was commissioned as an Ensign in the U.S. Navy. During the battles of Iwo Jima and Okinawa, he served as a deck officer aboard the USS Alaska, a new large cruiser operating with fast aircraft carriers.

In 1946 Mr. Perkins married Mary Warren McCagg and entered Harvard Law School. He joined the Boston law firm Ropes & Gray, with whom he practiced general corporate law for 48 years and served on his firm’s policy committee. His work included public and private financings and advising educational organizations and hospitals. He was formerly a director of Beverly National Bank and John Hancock mutual funds.

In the area of public service, he was a trustee of several non-profit organizations, including Pomfret School, Cotting School, Tufts Medical Center, Sea Education Association and Hurricane Island Outward Bound School. He served on the planning board for the Town of Hamilton, Mass. and later as its moderator. In his 80s he was secretary of his Harvard College Class of 1945, from which he retired in 2015.

He was a member of the Cruising Club of America, the Myopia Hunt Club, the Cabadetis Boat Club, and the Tavern Club and formerly a member of the Hochebirge Ski Club and the Manchester Yacht Club. He played varsity football at Harvard and enjoyed golf, tennis, sailing and skiing throughout his life.

He was the navigator on many Newport to Bermuda and other ocean races, and he skippered his own boat winning its class in a Marblehead to Halifax Race and other New England races. He was a rear commodore of the Cruising Club of America, Boston Station, and he cruised extensively with his wife and friends in many foreign waters.

In 1967 he bought property on Muscongus Bay, Bristol, where his family spent many summers. He was a founding member of the Cabadetis Boat Club in Round Pond. He raced his sailboat Fling for many years in Muscongus Bay with his family and friends. Because of his great joy and skill in racing, the Cabadetis Boat Club named the Silver Fox Race in his honor.

At his request, a private memorial celebration will be held at his summer home in Maine overlooking Muscongus Bay.