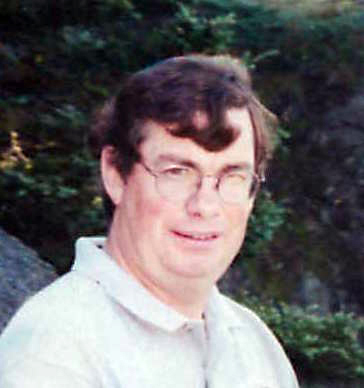 Paul Howard Cushing, 61, of Pemaquid, passed away unexpectedly from a heart attack on the afternoon of Feb. 12.

Paul was born July 8, 1955 at Miles Memorial Hospital in Damariscotta to Howard and Adelyn Cushing.

Paul lived most of his life in Bristol. He graduated from Lincoln Academy in 1974 and received a degree in automotive technology from Southern Maine Vocational Institute. Paul later received his plumbing license and worked for many plumbing businesses in the Bristol area. In his later years, Paul was a caretaker for homes and cottages near his home.

Paul enjoyed working on his antique cars and tractors, building his home, and traveling. He amused many people with his knack for storytelling and elaborate jokes. Paul was a selfless man who cared very deeply for the well-being of others and would enjoy visiting and helping friends and neighbors.

Paul was predeceased by his mother, Adelyn Cushing.

Memorial contributions may be made to the Bristol First Responders, 104 South Side Rd., New Harbor, ME 04554.

Condolences and messages for the family may be expressed by visiting www.StrongHancock.com.