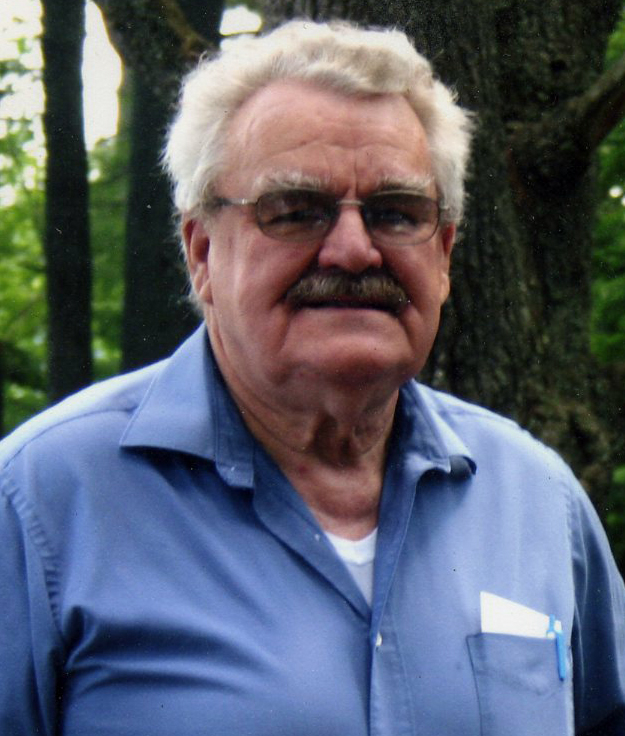 Paul Jacobs Jr., AKA “Grampa,” passed away peacefully at Midcoast Hospital on March 31, 2019 after a long fight with health issues. His family and friends were there with him so he would “not be alone” at the end of his time here on earth, as was his wish.

He was born May 31, 1932, one of seven sons of Paul and Gertrude (Feltis) Jacobs. Paul grew up in Newcastle and attended Lincoln Academy. He entered the Navy and served on the Carrier Hornet during the Korean War. He married his high school sweetheart, Martha Crocker in 1951 and they had 61 wonderful years together before her passing in 2012. They had four sons who were the joy of their lives much of the time.

After several trips around the world, he was honorably discharged from the Navy. He came home and worked for George Chasse’s Appliance Store in Damariscotta where he learned the business. He later moved his family to Brunswick where he opened his own LP gas and appliance store, Paul’s Appliance, which he ran with others and his sons until his early retirement in 1979 to better care for his wife.

He is survived by sons, Butch (Paul M.), Brent, Jody, and Timothy Jacobs; sisters, Polly Dalton of Wiscasset, Mary of Port Richey, Fla., and Linda Simmons of Nobleboro; 13 grandchildren; and many great-grandchildren, nieces and nephews, all of whom he loved very much.

A memorial service of remembrance will be held Saturday, May 4 at 2:30 p.m. at the local Kingdom Hall of Jehovah’s Witnesses at 22 Water St., Brunswick where he was a respected Minister and Servant. A celebration of his life will immediately follow at the Elks Club on Park Row in Brunswick.