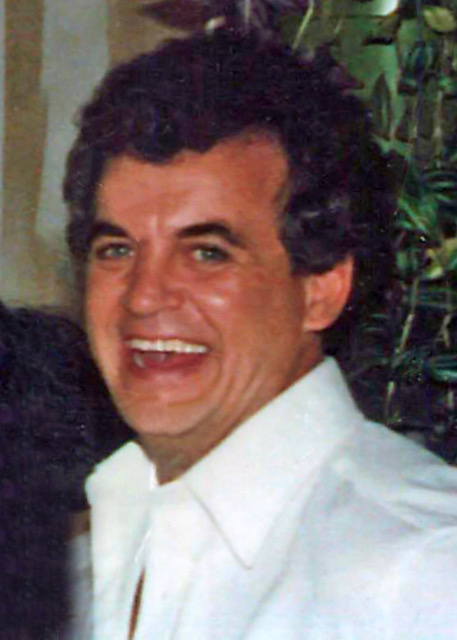 Paul L. Bryant, 72, of Nobleboro, passed away on the evening of Dec. 30 at Cove’s Edge in Damariscotta, with beloved family members by this side. Paul was born on Aug. 18, 1946 in Barre, Mass., the son of Guilford L. and Ida (Chickering) Bryant, and grew up in Newcastle, attending local schools and graduating from Lincoln Academy in 1965.

Shortly after high school, Paul was drafted into the U.S. Army, spending his deployment in Germany working on the Nike Hercules Missile Systems. Following military discharge, he began his 26-year stint at BIW in the electrical department, eventually becoming an electrical maintenance supervisor. Paul retired from BIW in 1995, to move with his wife to Moncks Corner, S.C. in order to rebuild and supervise operations of the only working America eel farm in the U.S.

Upon returning to Maine in 1997, he worked construction with both his brother and brother-in-law, and began his own electrical contracting business, focusing mostly on house wiring. He continued with this business until succumbing to a first stroke in 2016.

Paul was an avid hunter and outdoorsman. When not hunting, cutting trees for firewood, or glass eel fishing which he enjoyed immensely, he spent many hours working on various projects with his heavy equipment, which he considered his “play time.”

An informal gathering in Paul’s honor was held at the American Legion Post 42 in Damariscotta on Jan. 6. 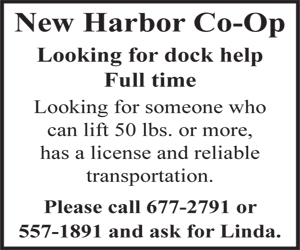