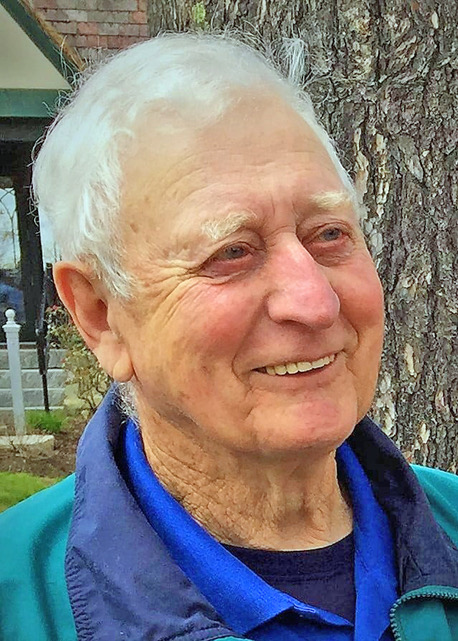 He is survived by his loving wife of 62 years, Pauline Isabel (Knight). In addition to his wife, Paul leaves four devoted children and their families: Paul, Jr. and Nancy Farrin of Pittston; Wayne and Lynn Farrin of Jefferson; Marvin and Mia Farrin of Bristol; and Bonnie Farrin and Kenny Brewer of Bristol.

Paul was the youngest of 12 and is predeceased by all 11 of his brothers and sisters. He was an uncle before he was born and was referred to by his numerous nieces and nephews, as well as many of his countless friends throughout Lincoln County and beyond, as “Uncle Paul.”

He was the lone graduate of South Bristol High School in 1955 and spent a short time at Gorham State Teachers College, in Gorham. Paul served in the Air National Guard for six years; he was a 60-year member of the Alna-Anchor Masonic Lodge, and was a member of the American Legion.

At the age of 15, he began his long career as a lobsterman off the coast of South Bristol, retiring in 1986. During that time, he caught a lot of his own bait and built his own wooden traps each winter. He spent 13 years seining/trapping mackerel and herring with his brothers. He went shrimping with his brother David many winters, fished for crabs in the Damariscotta River, and rarely missed a season dragging for scallops. He was also one of the founding members of the South Bristol Fisherman’s Co-op, serving as the first president in 1972.

Paul had a wonderful and active life. He loved the outdoors and spent more time outside, than inside. He was an avid hunter and enjoyed fishing on the lakes. He spent countless hours maintaining the beautiful gardens and landscaping at their homes, working on projects in his basement and garage, and cutting his own firewood, well into his 80s.

He and his wife Pauline bought and sold multiple camps in northern Maine and maintained a lobster delivery route for many years, as they traveled to their various camps. After his retirement from fishing, they purchased and operated a campground in Madison for three years.

Together they hosted annual lobster bakes, cookouts and family gatherings; took the family on many summer weekend camping trips throughout Maine and New Hampshire, as well as a few longer trips to places like Florida, Texas and Canada; attended scores of children’s and grandchildren’s sporting events; and also found time for the two of them to travel to all 48 states in the continental United States and multiple Canadian provinces.

Paul was steadfast in his commitment to his family, and will be missed dearly by all of us! He gave us all everlasting memories to cherish.

A celebration of Paul’s life is being planned, and will be held at a later date.