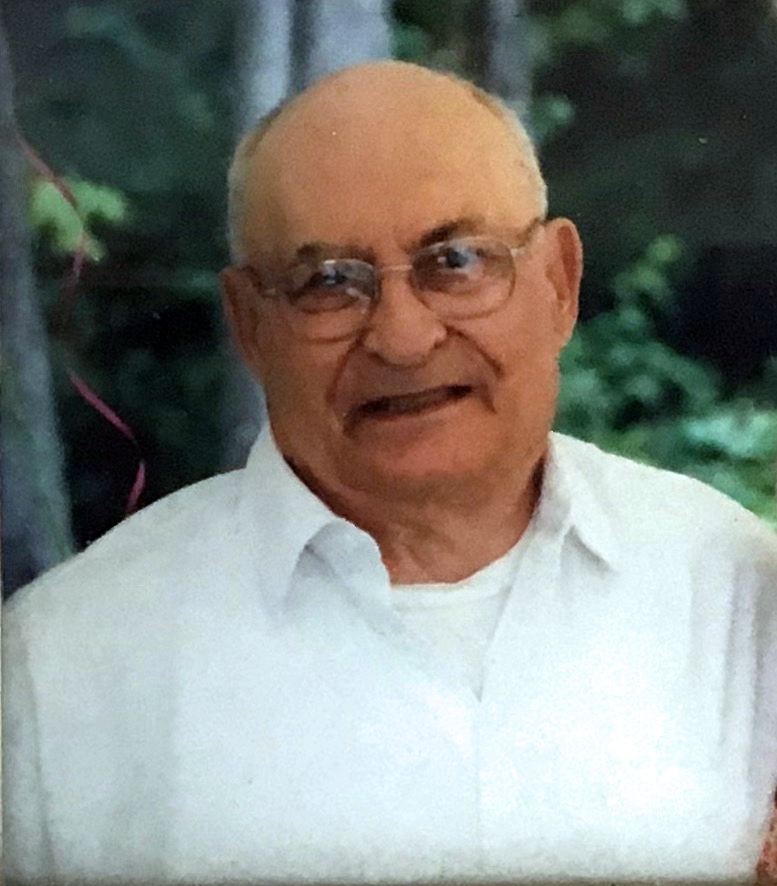 Paul “Ducky” was a gifted baseball player. At age 14, he and his best friend, 18-year-old Don Bowman, played for the Taylor Shoe Co. in Gardiner with 30- to 35-year-old men. The two Jefferson ballplayers even walked all the way home at times. They played along the coast and even in Brewer.

In 1950, they were scouted for the Philadelphia Athletics and the Washington Senators. They practiced with players in Fort Drum and Kingston, N.Y. From there, Paul traveled to try out in Lumberton, N.C. but soon returned home. After returning home Paul spent two years in the U.S. Army. He also played on local teams, including the Rockland Rockies and the Waldoboro Townies. In 2018, he was honored to be inducted into the Midcoast Sports Hall of Fame.

Paul worked for 30 years in New Hampshire at the Laconia State School. He managed the dairy farm and trained up to 20 boys at a time in skills pertaining to farming. While in New Hampshire, he met the love of his life, his wife of 25 years, Lillian Taylor. Upon retirement, they moved to his family home in Jefferson. Lillian describes Paul as the kindest, most generous and romantic husband. Paul was blessed with a devoted wife who took wonderful care of him, especially in the last few years when his health was failing him. They had a full life with lots of trips to fairs, horse racing, tracks, casinos … Paul used to say — “I love hunting, my wife, and gambling.” What fun they had.

Paul was full of life and people were drawn to him. He was always upbeat and had a twinkle in his eye and a smile on his face. Even as his health was failing he would always say he felt great.

Paul was predeceased by his parents; his cousin, Priscilla Bond; his best friend, Don Bowman; and stepson, David Taylor.

Paul is also survived by Ralph Bond and his four children and their families, Jim Bond (Bette), Dana Bond, David Bond (Karen), all from Jefferson, along with Julie Stegna (Larry) from Walpole.

A memorial graveside service will be held for Paul on Wednesday, Oct. 21 at the Jefferson Village Cemetery (Route 126) at 1 p.m. Pastor Brian Ritchie will officiate. Social distancing and mask requirements will be observed.

The family requests that donations in Paul’s name be made to Jefferson Fire and Rescue, 204 Waldoboro Road, Jefferson, ME 04348.

Hall’s of Waldoboro has care of the arrangements. To extend online condolences please visit hallfuneralhomes.com.