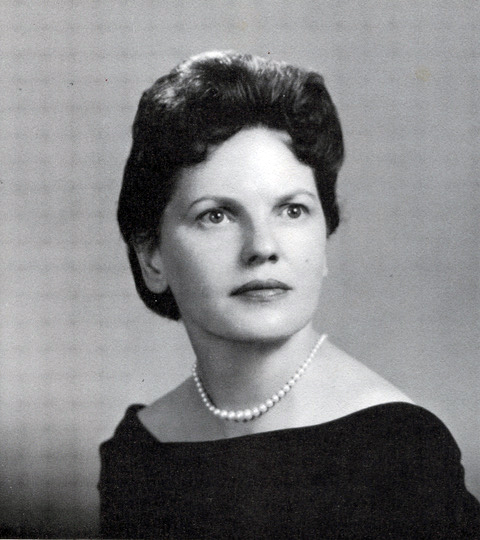 In 1930 her dad passed, and she, her mother, and her little sister then lived in Maine until moving to New York City in the mid-’30s, so her mother could go back to school at New York University. She told stories of saving a nickel her mother gave her for the subway ride to school, walking instead, and using it to go to the movies on Saturdays.

She loved walking across the Brooklyn Bridge by herself on a Saturday, or hearing baseball games sitting on her stoop across the park from Yankee Stadium. She went to the High School of Music & Arts in New York City and graduated from Bates College.

She was a church organist and piano teacher. As a divorced mother of one son, she worked as a medical technologist in Worcester, Mass. She then attended Women’s Medical College of Pennsylvania, now Drexel, graduating in 1966. She moved to New Jersey in 1968 where she completed her residency in pathology. She was also an Associate Professor at Rutgers New Jersey Medical School.

She retired from Jersey Shore Medical Center at the age of 72. She moved to Manteo, N.C. in 1996 where she enjoyed singing in the choir and attending Bible study at Mt. Olivet United Methodist Church. Pauline loved to travel and went on many travel adventures with her sister Jean and her brother-in-law, Don.

She is survived by her son, Paul (Melissa) of Howell, N.J.; her sister, Jean Smith (Donald) of New Harbor; grandchildren, Jarad (Ying), Dylan (Jordan), Sean, and Hailey; great-granddaughters, Lydia and Maeve; and several nieces and nephews.

A private graveside service will be held in the Harrington Cemetery in Pemaquid.

In lieu of flowers, contributions in her name may be made to New Harbor United Methodist Church, 8 South Side Road, New Harbor, ME 04554.