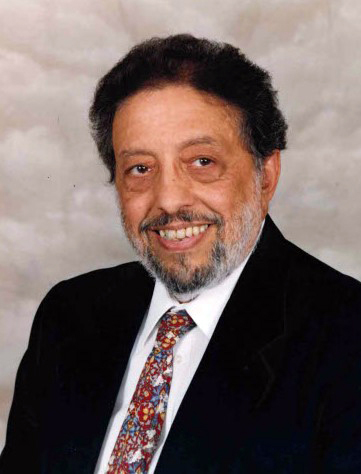 Pedro “Pete” Antonio Noa, 86, of Camden, went to be with his Savior on Dec. 13, 2019. He died at Quarry Hill in the arms of his loving wife, Eileen Del Monte. A gregarious, charming man, Pete was a wonderful storyteller and loved to laugh. He was honest, compassionate, and made every room he walked into a little brighter. He touched many lives, and we were lucky to have known him.

Pete and Eileen met in 1998, married in 2002 and lived in Maine, where they designed and helped build their beautiful home in Jefferson. Together they shared a life of music, gardening, camping, photography and especially traveling. They visited Italy, China, Greece, South Africa, France, Russia, and Spain. They also took a four-month tour of the US in their motor home, nicknamed “Joy.” They were members of St. Denis Church in North Whitefield for 20 years.

Pete was born in San Juan, Puerto Rico, on May 4, 1933, and moved with his family to New York City when he was 7 years old. He joined the Air Force in 1952 and served as a Radio Operator until his discharge in 1956. As a senior at City College of New York, he met his first wife, Florence Dach, whom he married in 1961. They raised three daughters while Pete built a successful career as a Graphic Designer and Art Director, working for major publishing houses such as Random House and McGraw Hill. Florence died in 1989.

He is survived by his brother, Francisco Noa; daughters, Lisa (Bobby) Neithardt, Jenny Noa Butler, and Elena (Phil) Hilf; grandchildren, Conor and James Neithardt, and Madeline and Henry Hilf; and nieces and nephews.