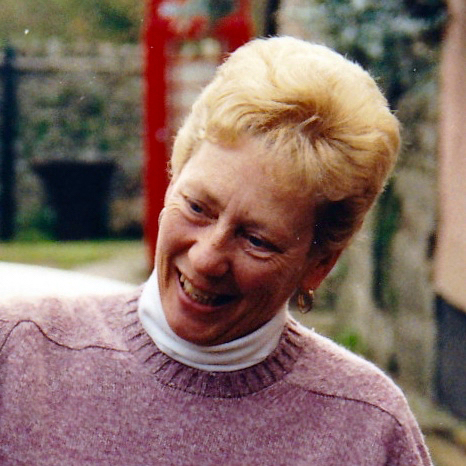 Peggy Miner passed away Jan. 1 surrounded by friends, family and attendants at St. Andrews Village. She was born to Paul and Verna Luke on Sept. 27, 1940 and attended the East Boothbay School, Gould Academy, and Westbrook Junior College.

Peggy worked in the front office of a number of local boatyards, including her parents’. She was the office manager at the Boothbay Harbor Yacht Club for 20 years. In her final years, she was the primary caregiver to her mother.

In 1960 she married Peter Welles and they enjoyed sailing the region in a variety of boats for a number of years. When asked how she learned to sail, she said her father promised to teach her. She got in a little sailboat and he pushed her out into Linekin Bay – “When you get back, you’ll know as much about sailing as I do!” While with Peter she lived in Boothbay Harbor, Waterville, Portland and Washington, D.C.

Peter died far too young, and Peg met and married John Miner, a V.P for a national lobbying group. Together they lived in Massachusetts, California, Barter’s Island, and finally East Boothbay. They travelled the west coast, Hawaii, England, Bermuda and Europe. John predeceased her as well.

Peg’s talent and passion was cooking. Soups were a specialty and she made fantastic fish chowder. For a number of years she spent Thanksgiving cooking and delivering Meals-on-Wheels. She supplied countless cookies to the boatyard crew.

There will be a memorial service for Peggy at 2 p.m., Sat., Jan. 7 at Hall Funeral Home in Boothbay.