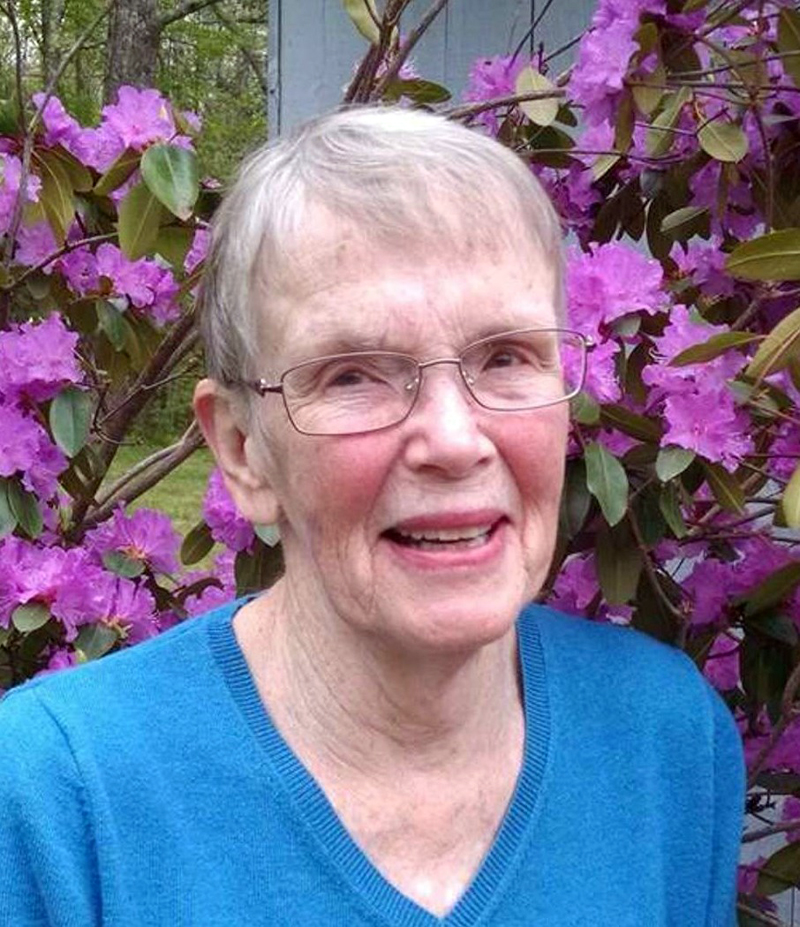 “Penny” Scherer, an amazing wife, mother, grandmother, and friend to many, passed away peacefully on Sept. 11, 2022 with her beloved family by her side. Born on June 15, 1938 in Oceanside, Long Island, N.Y. to Albert and Dorothy Mabry, she joined her brother, Burt Mabry, now deceased.

She graduated from Sayville High School and became engaged to the love of her life, Robert “Bob” Scherer and married July 14, 1956.

With the love of the ocean, they moved to Cape Cod where Penny worked as a secretary for Chatham Intermediate School and Bob built their home while he continued in commercial fisheries.

Weekends were always on the water typically chasing tuna on the flat calm days off the coast Provincetown.

In 1976, looking for a change, they moved across the country to Oregon where they continued commercial fishing as a husband-wife team for salmon and Dungeness crab.

After retiring from Lincoln Academy in 2006, Penny returned to her passion of the ocean and worked with Bob until he fell ill and retired in 2011.

Penny selflessly cared for Bob until his passing in 2013.

Penny loved any and all animals. Never without puppies and often caring or boarding two and four-legged creatures.

She deeply loved her family and treasured her many friends often going to the movies, lunches, yard sales, and swimming at the Y, touching many lives.

A very casual remembrance celebration potluck style affair will be held at from 1-4 p.m. on Sunday, Oct. 16 at Eric and Brenda’s home at 124 N. Clary Road in Jefferson.

In lieu of flowers, donations in her memory can be made to Midcoast Humane, 5 Industrial Parkway, Brunswick, ME 04011, 449-1366 ext. 102, or at midcoasthumane.org/donate/urgent-giving