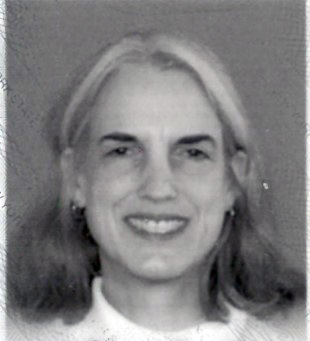 She was born in Red Bank, N.J. to Lee Avery and J. Sheppard Poor. She is survived by her son, Reed S. Bickley; her daughter-in-law, Stacey Patrone; her sister, Deborah Poor; and various nieces and nephews.

Penelope graduated from Rumson Country Day School in New Jersey and St. Timothy’s School in Maryland. She studied art at Parsons School of Design, the National Academy of Art, and Boston University’s School of Fine Arts.

In 1983 Pen produced a “Nuclear Art Manifesto” and in 1988 presented her “CounterForce” installation in lower Manhattan merging her art with music and movement. She then joined forces with a choreographer and a composer to start “Artake,” which held monthly salons, organized art shows, and published a quarterly newsletter. Among its projects, Artake developed the “Paint Tease Outlook: LOOK OUT” series, “an experiment in the use of performance, site and imagery” according to Valerie Sudol, of the Newark Star Ledger and created “a radical departure from conventional theater,” according to Barbara Gilford of the New York Times.

Her last couple of decades were spent developing more spiritual art based on miracles beyond the idea of time and space as presented by “The Course of Miracles.” Penelope is quoted as having said, “Art is my life and life is my art.”

Penelope’s life will be celebrated at an art show at the Historic Salem Courthouse in 2023.

In lieu of flowers, donations may be made to ElderCare Network of Lincoln County for the Wiscasset Green Alzheimer Project, P.O. Box 652, Damariscotta, ME 04543 or to a charity of your choice.