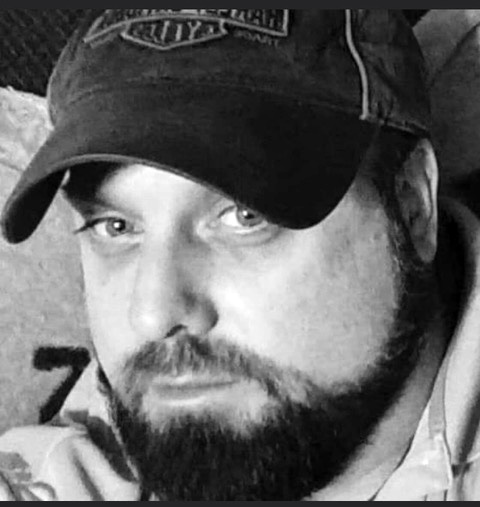 Peter Benner, 47, of Nobleboro, passed away peacefully at his home on the evening of Feb. 18, 2022, due to complications from ongoing severe kidney failure and COVID-19.

Peter was born on March 27, 1974 in Rockland to David and Dorothy Benner of Nobleboro. He attended Nobleboro Central School, and graduated from Lincoln Academy in 1992.

Upon graduating high school, Peter entered the automotive industry, where he worked in various roles over the years including the parts department at Wiscasset Ford and parts manager of Rockland Ford. During the past couple years, Peter was forced to step away from the auto industry to deal with his kidney disease, but was able to return to work part time last summer, working for The Penalty Box in Damariscotta.

Peter was loved and will be missed by many.

He was predeceased by his mother, Dorothy G. Benner.

He is survived by his two sons, Harley and Cooper Benner; his father, David A. Benner Sr.; his sister, Amy Fossett; brothers, David A. Benner Jr. and Wayne Benner; as well as many close family and friends.

Peter will be remembered for his love of motorcycles, cars and trucks and his desire to make people laugh and have a good time.

A celebration of life gathering will be held this spring in Peter’s honor.