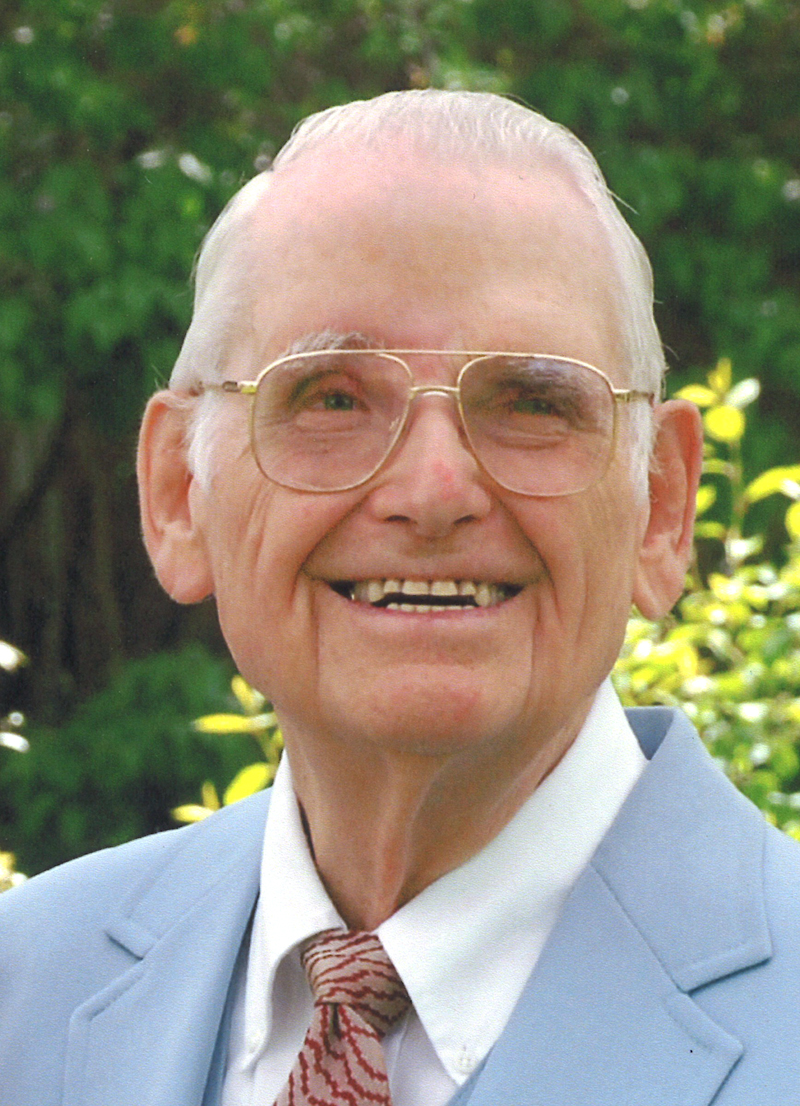 Peter Wesley Douglas, 87, of Waldoboro, passed away on Nov. 23 at his home, surrounded by his family. He was born on Oct. 13, 1930 in Bar Harbor to Alton Douglas and Irene Emma (Stewart) Douglas.

Peter grew up in Bar Harbor and graduated from Bar Harbor High School. He then attended the University of Maine at Orono and obtained an engineering degree.

He worked as an electrical engineer in Kittery at the Naval Shipyard, then at VAST in Waldoboro and VAST in South Bristol. He was also a loan officer at the Waldoboro Savings and Loan until he retired in July 1986.

In lieu of flowers, donations may be made in Peter’s name to the North Waldoboro Church of the Nazarene, 1640 Old Augusta Rd., Waldoboro, ME 04572.