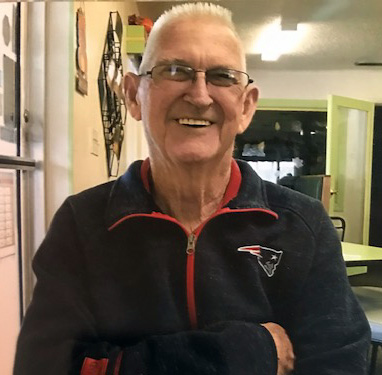 Phil was born in Christmas Cove, South Bristol, son of Alfred and Marion Wall Gamage. He graduated in the class ’59 from South Bristol High School and fulfilled his boyhood dream of a 20-year career in Air Force working on and instructing the repair of aircraft.

During the Vietnam War he was humbled to be selected into the first wave of Batcat taking 27 aircraft to Korat AFB in Thailand. A retirement highlight in 2010 was A Welcome Home First Wave Batcat’s reunion in Las Vegas, Nev.

In November of 1960 Phil married his high school sweetheart, M. “Peg” Boucher. Together, with three daughters, he enjoyed military life, intrigued with living in different areas of the USA and other countries, and especially the camaraderie of military and their families.

Upon retiring from the Air Force, he lived in Farmington, N.H., 27 years, worked at Pratt & Whitney, machine shops, and semi-retirement RV repair in New Hampshire summers. In full retirement continued snow birding to enjoy family and watch the grandchildren grow. In winter Phil enjoyed golf in Brooksville, Fla. and in 2015 became a permanent resident in Pennbrooke Fairways, Leesburg, Fla. 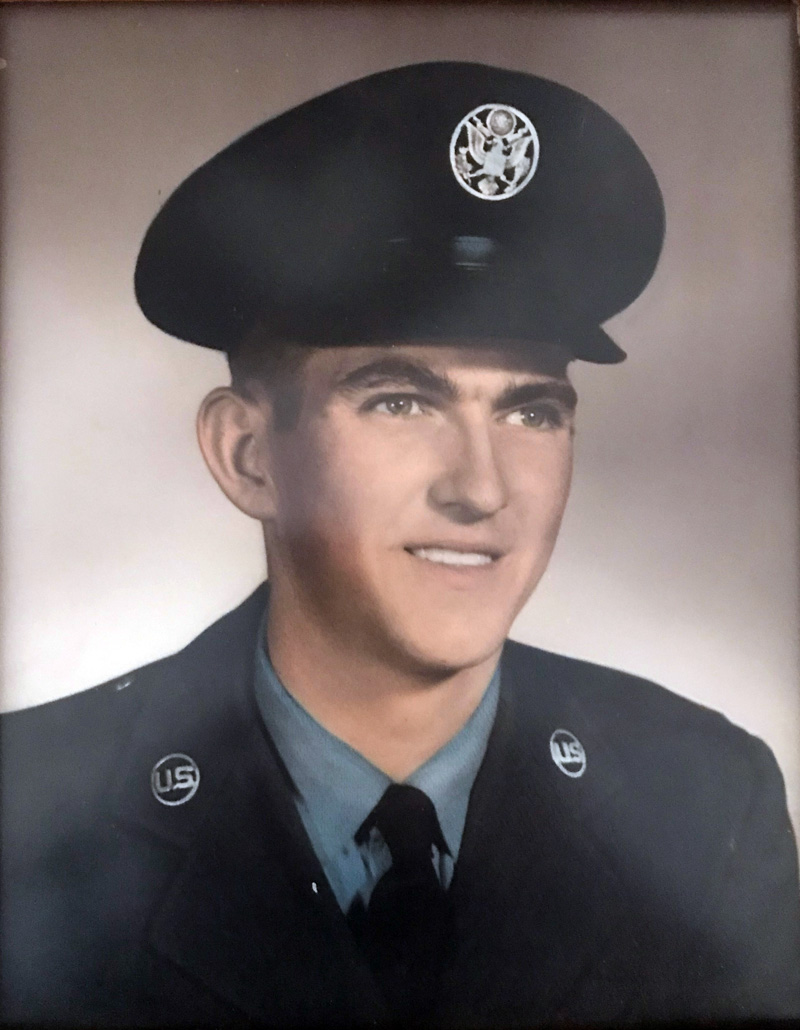 A family graveside service will be held early summer 2023.