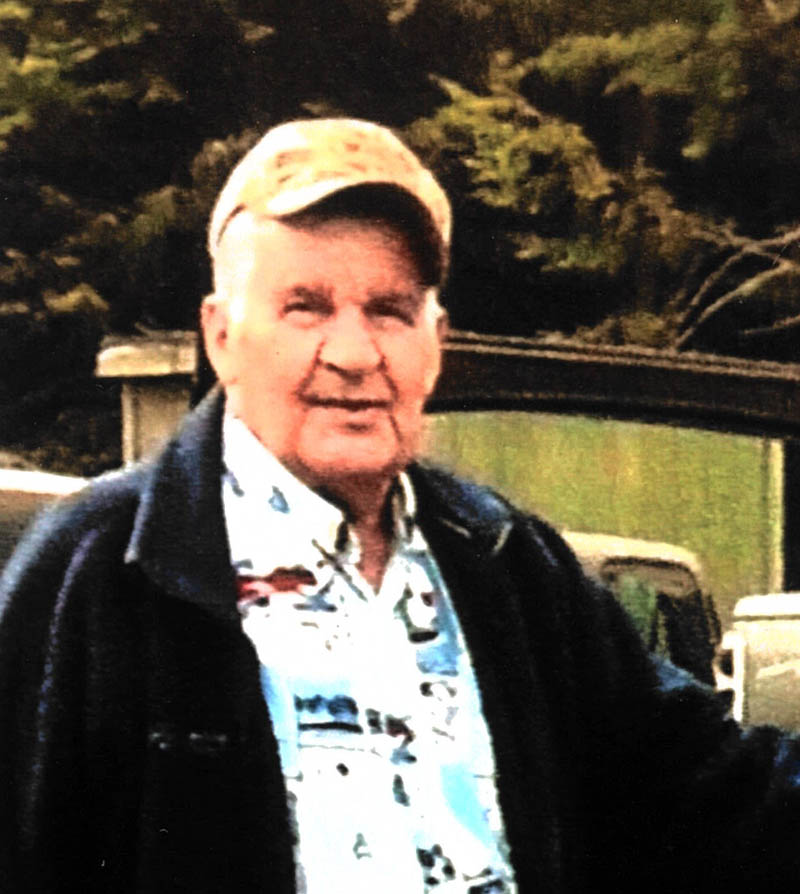 Philip R. Peaslee passed away at The Woodlands on Sunday, June 26, 2022, with family by his side. He was born on April 27, 1932 in Somerville, the son of Clifton and Lucy (Hisler) Peaslee.

He attended school up to the 8th grade, then gave all his time helping his father on the farm until he met the love of his life, Mary Sukeforth. They married on June 8, 1957. Philip then went on to work in the woods and picked up any other job he could to support his family. His girls were born, first daughter, Debbie Darlene, second Becky Jean and third Marianne Lynn. How he loved giving his girls rides either in his pulp truck, tractors and in his later years rides on the golf cart. Everything that Philip did was for the love of his family. He made sure that they never went without. He always did something with them on the weekend, such as taking his family on camping trips, picnics and boating.

Philip was a kind and loving man to all who knew him and even to those he just had met. He never said no to anyone who needed his help. He never had a bad word said about him in his 90 years of life.

Philip is predeceased by his brothers, Myron and Marshall; and three sisters, Betty Teabo, Rachel O’Quinn, and Annie Chase. Philip has joined his two grandsons that have been waiting in heaven for him, Ronnie Weeks and Jeromy Lee.

He is survived by his loving wife, Mary E. Peaslee; his three daughters that loved him so much, Debbie Patterson and husband, Brian, Becky Johnston and husband, Alan, and Marianne Cook and husband, David. He is also survived by Ronnie’s love of his life Heidi and Jeromy’s soulmate Nichole, as well as Jason Weeks and partner Leanna, Brandon Lee and Dustin Johnston and only granddaughter Casey Smith and her husband, Shawn; 12 great-grandchildren, Sierra, Nelson, Jackson and Lucy Weeks, Kylie and Addie Weeks, Owen and Ana Underhill, Zoey and Alea Smith, Alexis and Brookie Lee and Logan and Ava Lee; one great-great-grandson Levi; and his two sisters, Veneta Farina and Gail Salway.

A celebration of life will be held on at 2 p.m. Tuesday, July 5 at the Fairview Cemetery, Washington Road (Route 126) in Jefferson for final goodbyes.