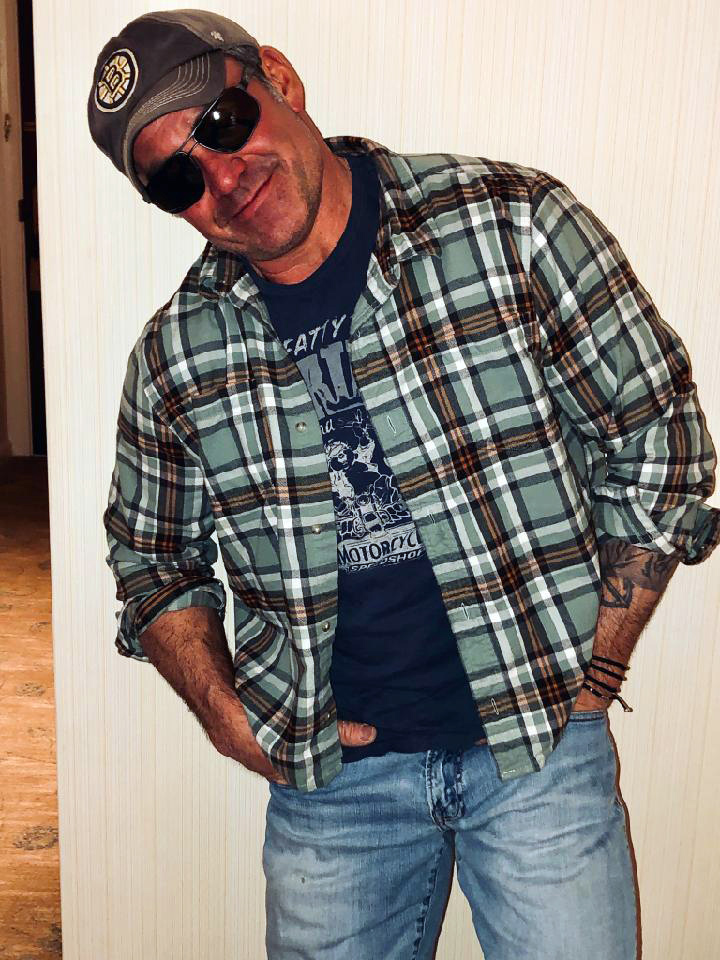 Philip Stephen Cohen, 51, of Waldoboro, died suddenly at his home on Saturday, Sept. 26, 2020. He had been a practicing attorney in Waldoboro for 26 years. He was a member of the Maine Bar and U.S. District Court.

Philip was born Dec. 12, 1968, the son of Sam and Bobbie Cohen of Waldoboro, at Walson Army Hospital, Fort Dix, N.J., while his father was stationed at McGuire Air Force Base.

The family moved back to Waldoboro, where Philip grew up, in April of 1969. He attended local schools and was an honor graduate in the Class of 1987 at Medomak Valley High School. While in high school he played soccer and basketball.

He continued his education at Boston College, graduating with honors in 1991. He attended Tulane University Law School in New Orleans and graduated in 1994. While at Tulane he was inducted into Moot Court, an honor society.

Upon graduation, he and his wife, Kim Campbell of Warren, returned to Waldoboro, where he went into private practice with his father. He was well respected by both attorneys and judges. He was always prepared for his cases and knew and understood the law.

His greatest joy in life were his two daughters, Sophie, a first-year law student at Arizona State University, and his younger daughter, Sadie, a freshman at Boston College. He loved working outside around his home and was well known for his beautiful stone walls and gardens. He was a true artist. Philip was a very generous person, and was always willing to help a friend, of which he had many. He enjoyed working out with his close friend, Corey.

He will be sorely missed by his parents; his brother, Michael of London, England; his daughters, Sophie and Sadie; his ex-wife, Kim, who was a devoted friend to him; several uncles, aunts, nieces, and nephews; and a special friend, Stacey Oliveto.

Friends are welcome to join the family for a walk-through visitation from 5-7 p.m., Tuesday, Sept. 29 at the Hall Funeral Home, 949 Main St., Waldoboro. A private family burial service will be held at the Jewish Cemetery in Owls Head, led by Rabbi Lily Solochek. Donations in Philip’s memory may be made to a charity of choice.

You are invited to share your condolences with the family by visiting Philip’s Book of Memories at hallfuneralhomes.com.