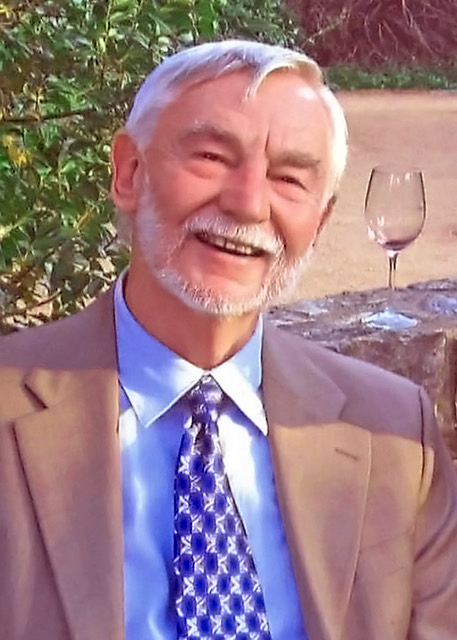 His childhood years were spent in Lakewood, Ohio, and his aspiration was to attend the Case Institute of Technology in Cleveland, Ohio. Summers were spent caddying at golf courses, and crawling on steamships delivering goods to stops on the Great Lakes. He earned enough to attend Case, working his way to a doctoral degree in electrical engineering. During this time, he married Martha Levensalar, and had two children, Dorothy and Gregory. Work was at Bell Laboratories in Andover, Mass., which was ushering in a new age of technology.

Facing a difficult time in his life, Phil, rather than complaining, elected to volunteer to install a telephone system in the country of Iran for AT&T. During this time, in addition to work, he joined a theater company, made many British friends, and acquired a motorcycle to explore Iran and Afghanistan. The revolution in Iran was approaching, requiring foreign workers to leave the country.

Back in the U.S., he lived in a Boston high-rise, continuing to work for AT&T. In addition, he learned to sail on the Charles River, became an excellent cook, and pursued skiing.

In 1988, he married Lydia Atkins, a widow, and they developed a loving adventurous life together. They moved to Damariscotta and soon afterwards bought a tiny house in a hill town in Tuscany, Italy. They settled on the Maine coast, and Phil spent skiing holidays with the grown children. He also became proficient in the classical guitar.

Known as a kind and thoughtful friend, with a sometimes quirky sense of humor, he showed a great curiosity about and love for the universe we share.

There will be a celebration of Phil’s life in the spring.

Donations in honor of Philip Nield may be made to the Sussman Hospice House, Volunteer Fund, 40 Anchor Drive, Rockport, ME 04856.