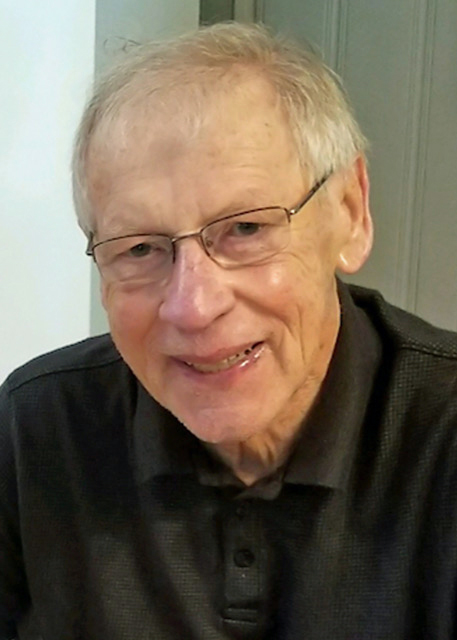 Porter D. Leighton, 86, of Falmouth, passed away on the evening of April 11, 2019 after a courageous battle with lung cancer. Born on Dec. 4, 1932 in Gardiner, he was a son of Linwood P. Leighton, Sr. and Marjorie (Daniels) Leighton.

He graduated from Lincoln Academy, then served in the U.S. Air Force for five years. Following his honorable discharge, he attended and graduated from the University of Maine.

For many years he ran the Leighton Agency; a real estate company, first in the Portland area then later in Harrison.

Always interested in Republican politics, he ran the Reagan campaign in Maine, later accepting an appointment in the Reagan administration; first in Washington, D.C. with the Department of Labor, then as regional administrator of GSA in Boston. He ran for Governor of the State of Maine in 1986, and continued his interest in politics by supporting local candidates.

In the nineties, after his children left the nest, he went to Washington County where he spent a lot of time developing land and building homes. He retired to the Falmouth area to be close to his children and grandchildren. In his retirement, he enjoyed his hobbies of real estate, politics and spending time with his grandchildren.

Besides his parents, he was predeceased by his son, Craig P. Leighton of South Portland; brother, Linwood P. (Bud) Leighton Jr. of Damariscotta; and his sister, Ellen Miller of Eastport.

A graveside service at the Hillside Cemetery in Damariscotta will be held and announced later in the spring.