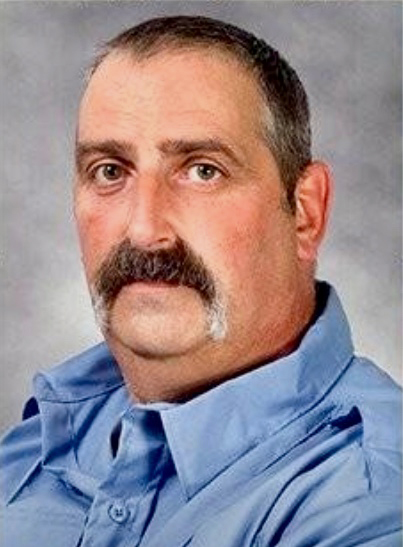 Ralph Anthony Berticelli, 60, of Newcastle, and Lancaster, Penn., passed away at Sussman House in Rockport on Nov. 18 after a lengthy illness.

Ralph was a member of the Morning Star Lodge #41 in Litchfield, and the Kora Shrine in Lewiston.

He was an active volunteer firefighter in both Maine and Pennsylvania, and enjoyed NASCAR.

A burial service will be announced and held in the spring.