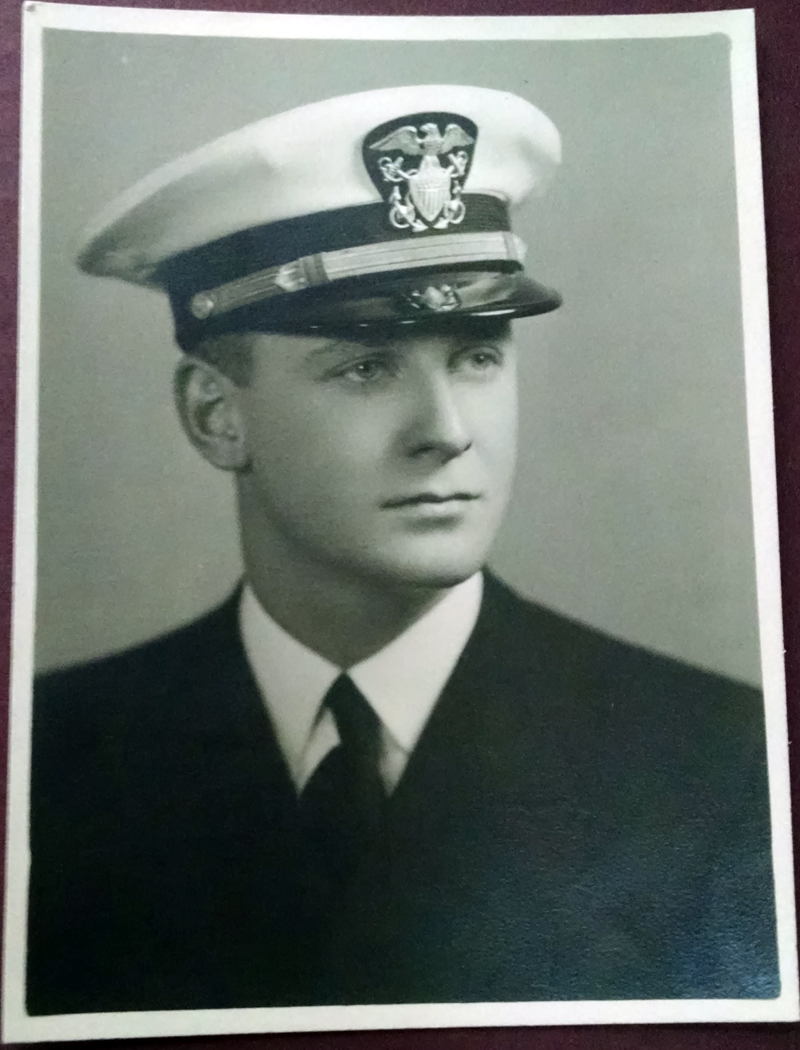 Ralph graduated from Lincoln Academy and attended Colby College. He left Colby to serve in the US Navy during World War II as a LTJG on the USS Diphda. He then continued his education at Colby, Bowdoin College, and the University of Maine earning Masters Degrees in math and education.

He was an athletic student, participating in basketball, track, and cross-country in high school and college where he also played football. He taught math and coached basketball and track at Lincoln Academy, Kents Hill, and Wiscasset High School, where he also served as principal.

Ralph met his wife, Jean Bates, while teaching at Lincoln Academy and they were married on Aug. 27, 1952. Ralph and Jean moved to East Rochester, N.H. in 1962 with their young family when he became a sales representative for Scott Foresman Company. He was involved in coaching youth basketball for several years.

He retired in 1986 and enjoyed many winters in Florida with Jean. He was an avid golfer and enjoyed playing tennis, bridge, and gardening.

He was predeceased by his parents; three siblings; his son, David Hilton; and most recently by his wife, Jean.

A private graveside service will be held at Pine Knoll Cemetery in Newcastle.

Donations can be made to a charity of one’s choice.