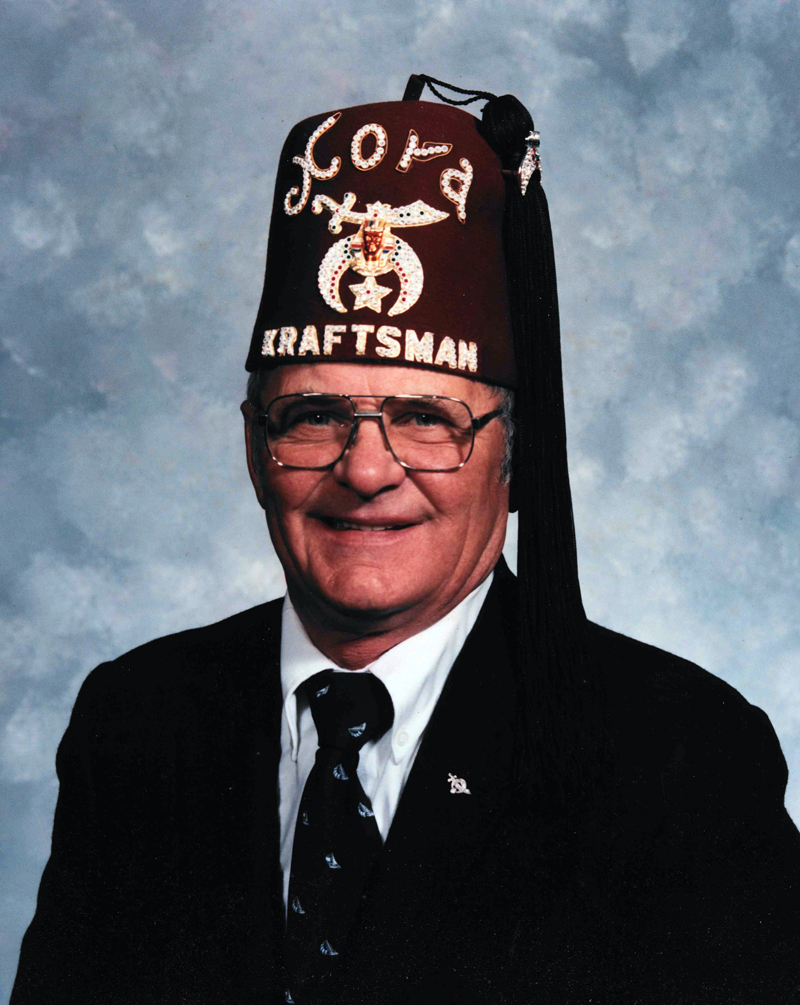 Randall C. Foster, of Friendship, died on April 9, 2020 in Damariscotta.

Born in April 1929, a son of Frank C. Foster and Katherine Condon Foster, he lived and attended schools in Tusculum, Tenn., Asheville, N.C., and Berkeley, Calif. In 1945 his family moved to the Condon family home in Friendship. After graduating from Gould Academy, he attended the University of Maine, majored in Civil Engineering and graduated in 1951. He was employed by the Maine State Highway Commission.

After being drafted in 1952, he completed basic training at Fort Dix, N.J. He was then assigned to the Signal Corps Engineering Laboratories at Fort Monmouth, N.J. Spending most of 1953 in Korea, he was a member of a team replacing the reconditioned WWII vehicles and communication equipment. Returning to employment with the state, he worked in survey, highway design and construction. Following his retirement in 1986, he served as a project resident on the Friendship water system construction.

In 1956, he was introduced to Sarah (“Sally”) Morton of Yarmouth, Nova Scotia at the Thomaston Ford dealership, by her cousin, Virgil Morton. After their marriage, they made their home in Friendship, having built a home there on family land in 1960. Randy enjoyed flying and took flying lessons from Arthur Harjula in Thomaston. He flew out of Arthur’s Thomaston airfield for years.

After his retirement, Randy and Sally continued to enjoy sailing, cruising, and traveling. He was an avid reader and had a number of pets throughout his life. Randy also had a great interest in auto sports and attended numerous NASCAR events.

He joined Meduncook Lodge #211 AF&AM in 1953, served as master, treasurer for 25 years and secretary for 15 years. He was also an active member of Medomak Chapter, King Solomon’s Temple Chapter, and Keystone Chapter R.A.M. King Hiram Council, Claremont Commandery, Valley of Rockland, Maine Consistory, and Kora Shriners. He had served as district deputy grand master and in various Grand Chapter offices including district deputy. He was a member of Tamerlane Conclave KRC, a life member of Stone Scott Watson Post VFW, the DAV, the Sportsman’s Alliance of Maine, the NRA, Midcoast Shrine Club, Sigma Chi Fraternity, Old Village Cemetery, and the Friendship United Methodist Church. Active for many years in local affairs, he was honored in 1996 by having the Friendship Town Report dedicated to him. In 2011, he fulfilled a long-time ambition by becoming a shareholder of the Green Bay Packers.

There will be a memorial service to be held at the Village Cemetery in Friendship at a later date.

In lieu of flowers, memorial donations may be made in Randy’s memory to The American Cancer Society, NE Division, One Bowdoin Mill Island, Suite 300, Topsham, ME 04086; or the United Methodist Church of Friendship, PO Box 189, Friendship, ME 04547.

Hall’s of Waldoboro has care of the arrangements. To extend online condolences, visit the families Book of Memories at hallfuneralhomes.com.