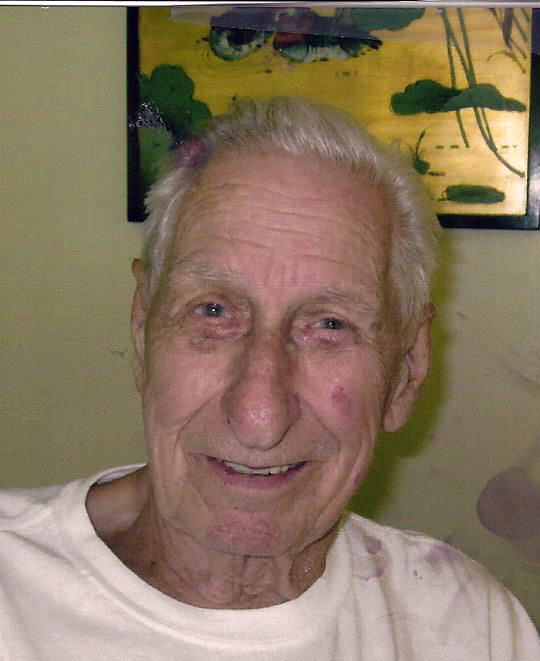 Randall Edward Hagar, 92, of Niskayuna, N.Y., passed away on Nov. 4 at home with his loving family by his side.

He was born on April 9, 1926 to Harry and Mildred Edwards Hagar in Damariscotta Mills. After graduation from Lincoln Academy in Newcastle at age 17, he joined the Maine State Guard Reserve and that same year he joined the U.S. Navy in Portland on Oct. 5, 1943. Serving on a Naval fleet tanker, Aucilla, under Halsey, he was involved in the numerous engagements in the Pacific fleet. He earned the WWII Victory medal, American Theatre medal, Asiatic-Pacific Theatre medal and the Philippine Liberation Theatre medal. After the war he served on fleet tankers for Esso and left for employment at G.E. as steam fitter. He later entered the Schenectady Police force in 1958 as a patrolman, later becoming a vice detective until his retirement in 1981. After his retirement, he continued to support the family business, Bell Hagar Antiques and Bell Hagar Fashions.

Randall was a member of the Elk’s and American Legion Post 1092.

In lieu of flowers family would like contributions in Randall’s memory to The American Legion Post 1092, 1809 Union St., Niskayuna, NY 12309.