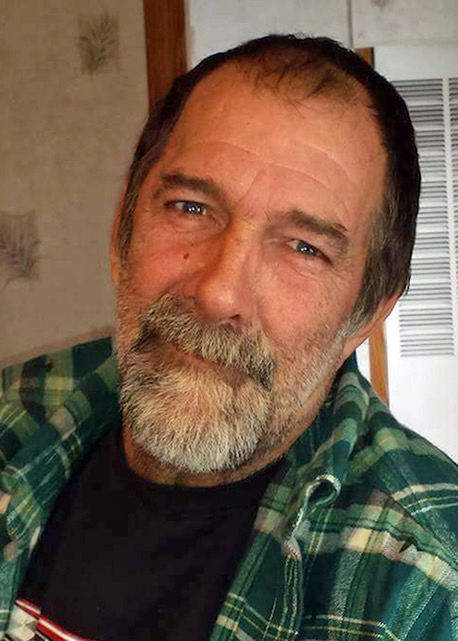 Randall Wayne Simmons, 61, of Waldoboro, passed away peacefully at home with his family by his side, on the morning of July 3, 2020 after a short battle with cancer. Born in Rockland on April 24, 1959, he was the son of Wayne and Barbara Simmons.

He grew up in Florida, attended local Jacksonville schools, and then moved to Maine in 1975. As a kid, he enjoyed coon hunting with his father and entertainment wrestling, which he still liked as an adult. He loved NASCAR, and going to the Wiscasset Raceway. He also enjoyed playing cards with Buddy and Josh, and anyone else who showed up to the table.

He was a jack-of-all-trades, painting houses and doing odd jobs for people. For the last 19 years, he was a sternman for his cousin, Timmy Thompson.

Randy loved his family dearly. He is survived by his loving parents; sisters, Cindi Rodeffer and her children, Kyle and Cameron Rodeffer; Melanie Simmons and her children, Mike and Jillian Paradis; Missy Swartz and husband Larry, and their children, Anna Shoemaker and Christopher Swartz; and Angel Pitcher and her children, Kayla Wilshire and Keanan Pitcher; his son, Wayne Simmons; as well as many great-nieces and nephews.

He will be sadly missed by his little dog Junior; his best friends, Buddy and Chrissy; and his longtime friend, Juanita Simmons, who took care of Randy during his illness.

Per Randy and his family’s wishes, a private graveside service was held at Orff’s Corner Cemetery in Waldoboro.

In lieu of flowers, donations can be made to American Cancer Society, One Bowdoin Mill Island, #300, Topsham, ME 04086.