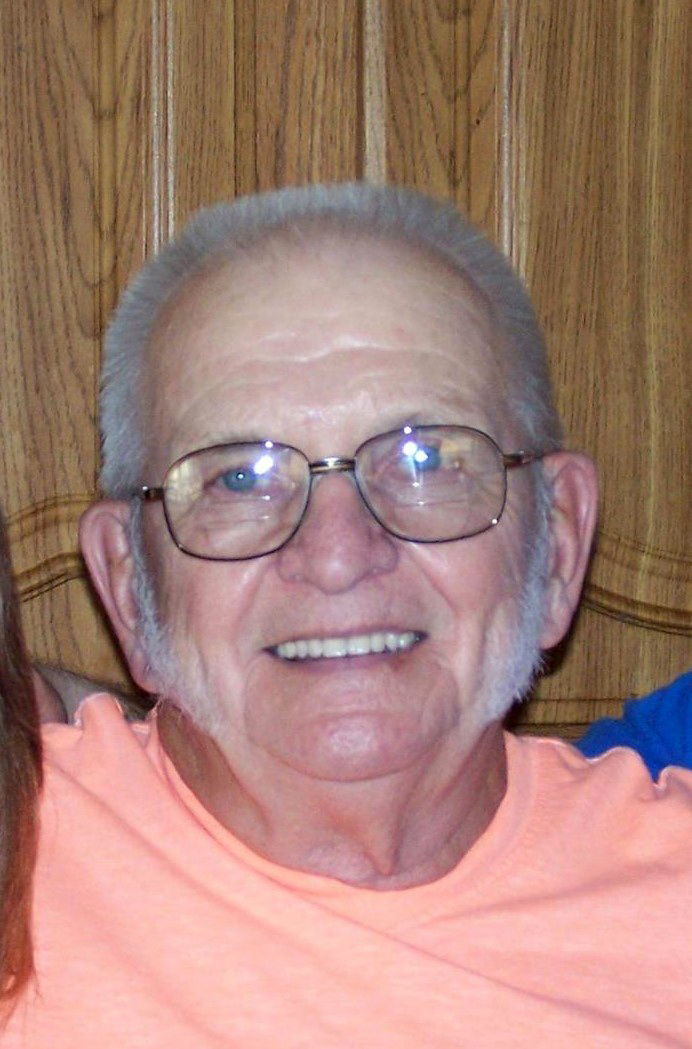 Randolph Herman Emerson Sr., 74, passed away peacefully on Saturday, June 20, 2020 at Maine Medical Center in Portland. Randy was born on Dec. 3, 1945 in Gardiner, the son of the late James and Marjorie (Flagg) Emerson.

Randy grew up in Hallowell but was fortunate to move to various parts around the state and country thanks to his father’s work as a minister. During the Vietnam War he spent time on the aircraft carrier Essex and served as a tailor. Randy eventually settled in Waldoboro, where he made his home. Randy was proud to have worked at Fisher Engineering for 13 years before heading to Bath Iron Works, where he would work for 27 years before retiring in 2008.

Randy loved his family and spending time with them. He especially enjoyed when everyone would be able to come over for family dinners. The family says that you knew Randy liked you if you were the target of his good-natured razzing. He was handy and was always willing to help out whenever and wherever he could. He enjoyed spending time outdoors walking his dog and loved a good western movie, especially if they starred “The Duke,” John Wayne.

He was a longtime member of the First Baptist Church of Waldoboro and of the American Legion Charles C. Lilly Post 149 of Waldoboro.

He was predeceased by a son, Michael Emerson; brothers, Larry and Peter Emerson; and sister, Janet Sigars.

A time of visitation will be held for Randy on Friday, June 26 from 5-7 p.m. at Hall Funeral Home, 949 Main St., Waldoboro. A graveside service will be held at 1 p.m., Saturday, June 27 at Shuman Cemetery, Route 220, Waldoboro, with Pastor John Vermillion officiating.

Should you desire, you may leave condolences or hugs from home for the family by visiting their book of memories at hallfuneralhomes.com.