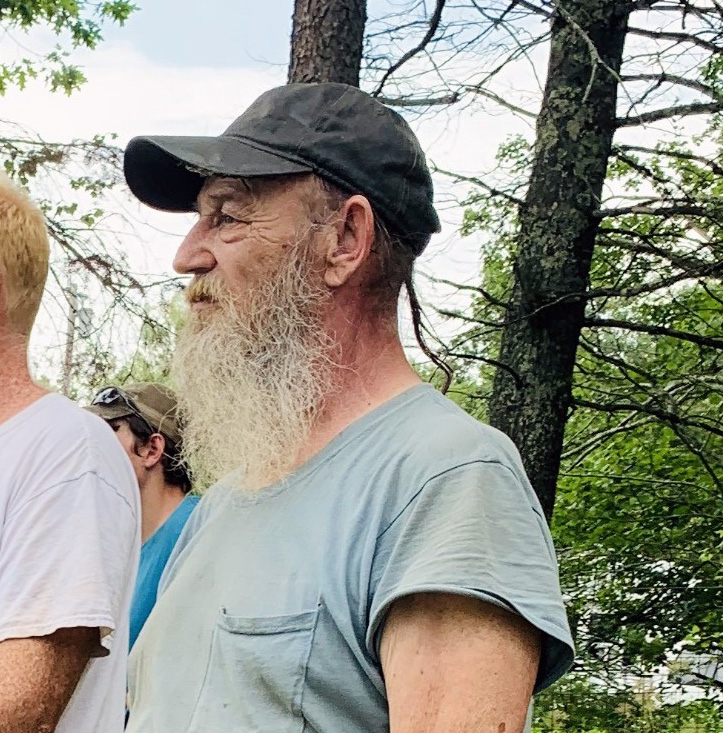 Randy grew up in Rockland where he attended local schools. He was a 1974 graduate from Rockland District High School. After high school, Randy joined the workforce working at local fish plants before starting a career in carpentry working at Rockport Post and Beam building homes. He enjoyed playing pool, playing his music really loud on his huge speakers, fireworks, bonfires, and mudding in the woods in his old truck with his grandsons. He especially enjoyed riding his motorcycle every chance he got. Randy was known for always being there to lend a hand to those in need whether that be lending you money, rescuing you if broke down, or helping you get a warm meal in your belly. His friends and family meant the world to him and he was known as Uncle Randy to so many weather they were related or not. He was the life of the party always looking for a good time. He took pride in his farm with so much love for his animals and gardens, truly expressing his green thumb. Randy was a devoted son, brother, life partner, father and grandfather.

In the spring of 1981 he met his lifelong partner and love of his life Rhoda Harvey of Waldoboro where they began their life building a home together and starting a family haven given birth to a daughter, Stephanie Dudley in the spring of 1984. There will never be any words that would measure up to the love he had for his girls, but his life truly began when he began to have grandchildren. His two grandsons were his world. He took pride in teaching them life skills whether it be building a float for a local fisherman, cutting down a tree or riding four wheelers out through the trails. His time with them was priceless.

He is predeceased by his parents, Walter L. Dudley Jr. and Mary (Polly) Dudley; his sister, Patricia L. Dudley, all formerly of Rockland, and sister, Wanda D. Taylor, formerly of Thomaston. He is survived by his chosen life partner, Rhoda Harvey; his daughter Stephanie Dudley and her partner, Chad Light; two grandsons, Lance Bennett and his partner, Alexis Standring, and Brady Bennett and his partner, Sage Levay; his grandsons’ father, Lee Bennett, all residents of Waldoboro; two brothers, Fredrick Dudley and his wife, Marilyn, of Tennessee, and Walter Dudley and his wife, Darlene, of Waldoboro; a sister, Deborah Rackliff and her husband, Paul, of Spruce Head; niece, Tamiko Dodge and her husband, Timothy Dodge, of Waldoboro; niece, Crystal Anderson and husband, John, of Kentucky; as well as many more nieces and nephews.

A memorial service will be held at 1 p.m. on Saturday, Dec. 3, 2022 at The West Waldoboro Community Church located at 850 Bremen Road, Waldoboro with a burial announcement in the spring of 2023.

Hall’s of Waldoboro has care of the arrangements. To extend online condolences, visit his Book of Memories at hallfuneralhomes.com.