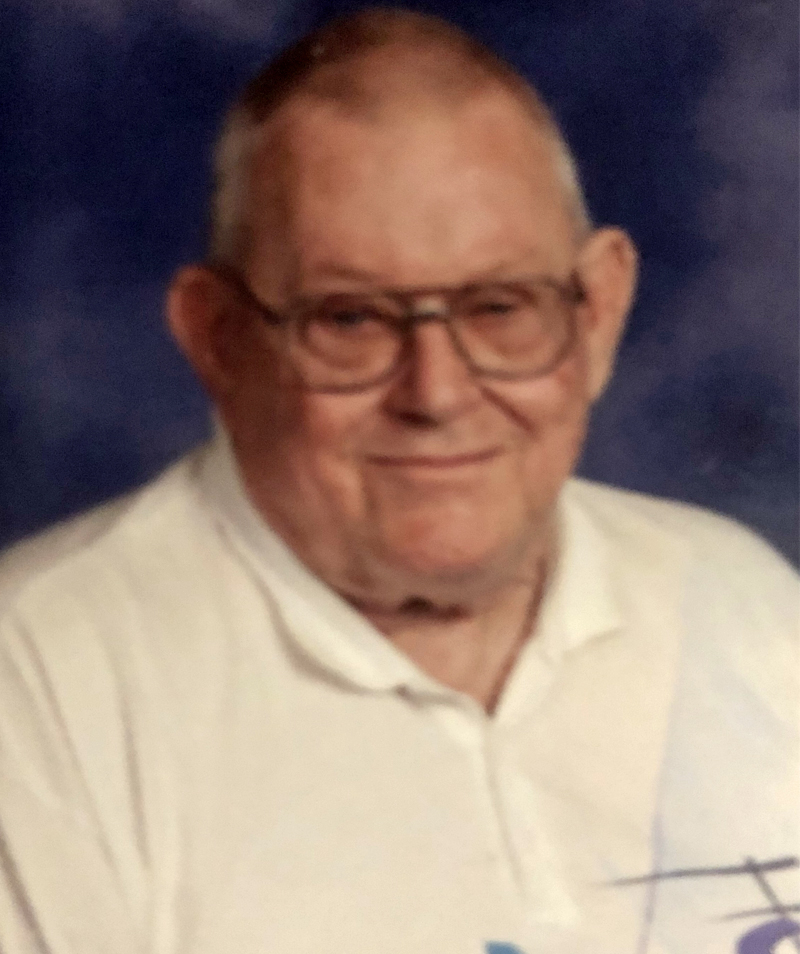 Roy was predeceased by his beloved wife Betty Jane Stevens.

Roy was born and raised in Damariscotta. Roy spent many years working for Maine Bait, packing lobsters for saltwater farms, enjoyed and indulged a little too much while owning the Lincoln Inn for five years. Many a cribbage game was played over the counter until taking over his father’s service station in Newcastle. Roy enjoyed running the station with his wife Betty Jane and with the addition of a new wrecker called “The Happy Hooker” enjoyed a busy lifestyle until his retirement to Florida in 1986.

Roy came out of retirement to run the mobile home park “Cozy Acres” and to begin a new career with Coverall Commercial cleaning business. Twenty-five years later he retired again after the death of Betty Jane and moved to Middleburg, Fla. with his niece Robin and her husband David Chesser. At 77 he enjoyed tearing up the turf (and we do mean tearing) while mowing grass with David commercially. He became born again and was baptized at Black Pond Baptist Church where he was active up until his passing. Roy was a Gideon and enjoyed passing out the New Testament Bibles everywhere he went.

Roy is survived by his daughter, Beth Stevens; son, Raymond Stevens; stepson, Rusty Chandler and his wife Dorothy; five grandchildren; one great-grandchild; and many nieces and nephews.

In lieu of flowers, donations can be made to Black Pond Baptist Church, 3644 Old Jennings Road, Middleburg, FL 32068 to purchase Gideon Bibles in “memory” of Uncle Roy.

A celebration of his life will be Sunday, March 31 at 5:30 p.m. at Black Pond Baptist Churches Fellowship Hall. Come enjoy dinner and fellowship with all the sisters and brothers in Christ that he loved so much.