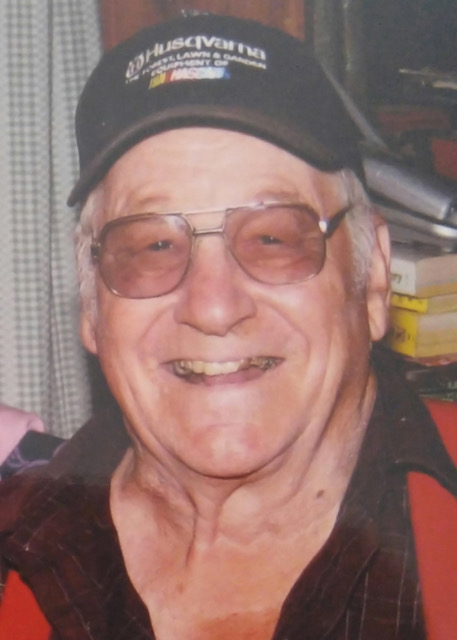 Raymond attended Lincoln Academy, and won the state championship, New England championship and was the uncontested national champion for cross-county track and field. He enlisted in the Marine Corps before finishing his senior year and later earned an equivalency high school diploma. Lincoln Academy later honored him as a champion of track and field by inducting him into its Sports Hall of Fame in 2012, awarded him his official high school diploma, and recognized him as a hero of WWII.

Serving honorably in the U.S. Marine Corps in WWII as a corporal, he was machine gun specialist and also specialized in training of war dogs. When he came home from the war, he worked as lineman helping to bring electricity to remote areas in Northern Maine. He was a foreman of the Groveland and Georgetown, Mass. municipal light departments, and trained many new linemen while he served those communities.

A woodsman and Master Maine Guide, he loved exploring the wilderness, especially the Allagash region where he guided many canoe trips in canoes he hand made from strips of wood. He taught his family, and many others, about wilderness survival and living well in the woods. He loved hunting and fishing.

After retirement, he became active on his farm in Nobleboro where he raised oxen, horses, many kinds of fowl, and occasionally pigs and other farm animals. He raised many beagles and hounds as hunting dogs, as he was a master at training all dogs. He attended, and competed, with his oxen in agricultural fairs all over Maine. He also grew many vegetable gardens.

Raymond was an inventor, and would create many useful items with wood and metal. Some things Raymond made were yokes and shoes for his oxen, hinges for doors, and he could build log houses from logs harvested from the woods.

He was a member of Wells-Hussey American Legion Post #42 in Damariscotta, the Soule-Shuman Memorial VFW Post #4525 in Waldoboro, the NRA, and the Maine Oxen Association.

In addition to his parents, he was predeceased by his loving wife, Dorothy (Lessner) who died in 2010; sons, Richard who died in 2009, and infant son Kenneth Arthur; and siblings, Louise Mize, Nancy Davis, William Roberts and Earl Roberts.

A celebration of life will be held in the spring or early summer of 2018.