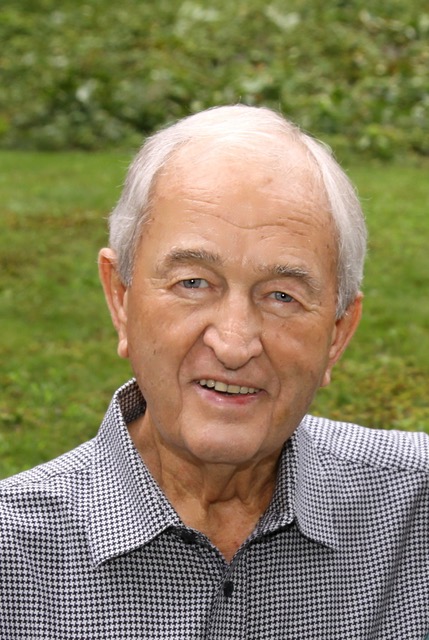 Born on Feb. 24, 1931, in Damariscotta, and raised in New Harbor, he was the only child of Carl and Geneva Reilly. As a boy, Reggie attended local schools and worked alongside his father in their grocery store, C.E. Reilly & Son, a staple to the local community since 1928. When his father passed away, Reginald took over the operations of C.E. Reilly & Son at the young age of 21.

In 1950, Reginald married his high school sweetheart, Elizabeth Anne Dwinell, and together they raised their three children and ran the grocery store “on the hill.”

Reg was a hardworking, thoughtful man with a strong work ethic. He worked diligently at his store until March 2020 when he and Betty were forced to stay home due to COVID-19 concerns. Although he was unable to physically be there, he kept involved with daily operations via regular updates from his grandson, Carl Jr., who has been managing the store for his grandparents.

Reg was active with the Associated Grocers of Maine and served on the board of directors for many years. He was honored more than once as “Grocer of the Year.” He was also a member of the Kora Shriners and a lifelong brother of the Maine Free Masons of the Bristol Lodge.

Some of his best winters were spent with Betty in the North Palm Beach area, going to the beach and golfing with their many friends, especially best friends Bobby and Polly Crook. He equally loved Maine winters, and spent many hours cross country skiing, snowmobiling and skating on the ice pond next to his home.

Reggie is survived by his wife of 71 years, Elizabeth; their children and spouses: daughter, Carol Lee Crooker and Sterling; son, Carl Reilly Sr. and Sally, both of New Harbor; and daughter, Kim Hodgdon and Glenn of Southport; four much loved grandchildren and their spouses: Carl Reilly Jr. and Kimberly, Kristy Gorsuch and Todd, Toby Crooker and Sara, and Holly Morris and Spencer;  great-grandchildren, Dylan, Hunter, Cole, Kate, Olivia, Natalie, Emma and Decker; as well as two great-great granddaughters.

A graveside service will be held at the New Harbor Cemetery at noon Wednesday, Nov. 17, 2021.

To honor Reggie’s deep commitment to the community and strongly held feeling that the church steeple should, once again, be a beacon for the village, in lieu of flowers, donations may be sent to New Harbor Methodist Church, PO Box 100, New Harbor, ME 04554; or the Bristol First Responders, 104 South Side Road, New Harbor, ME 04554.