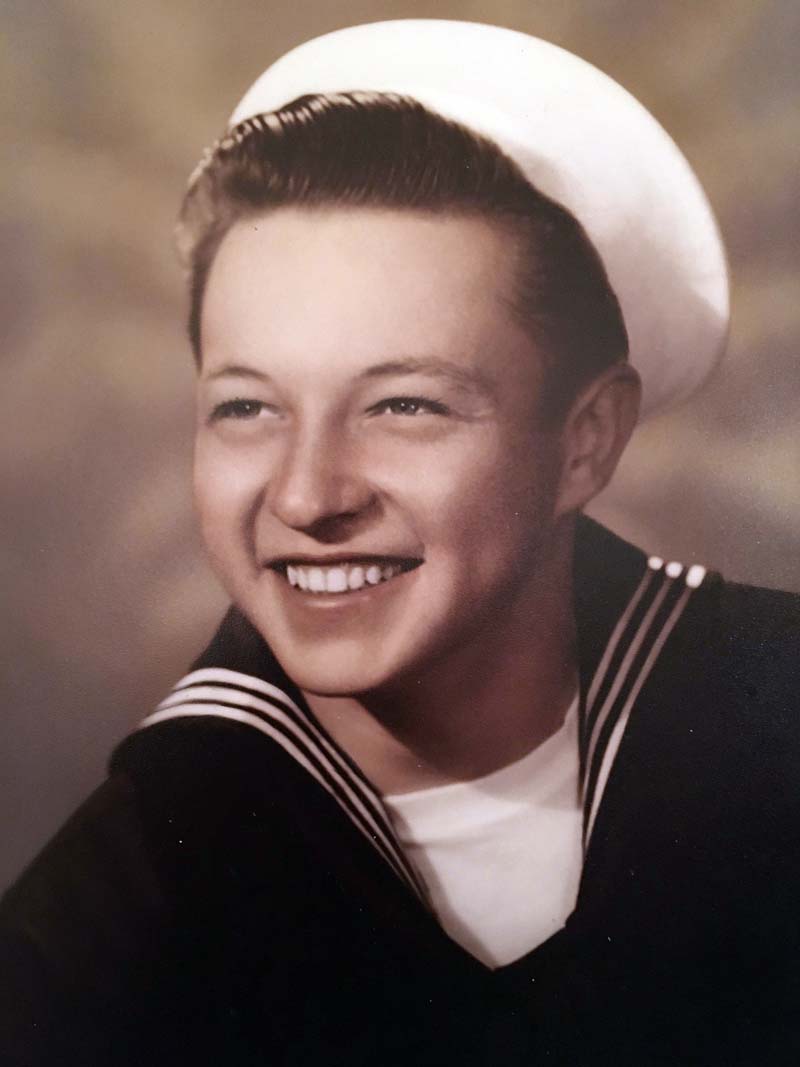 Dick was born and raised in Newburyport, Mass. He died of cancer at the veteran’s hospital in Augusta.

He was a career sailor and served in Vietnam, many aircraft carriers and naval air stations as an airframes structural mechanic. He was assigned to the airframes maintenance field and promptly shipped to South Vietnam. In Vietnam, he volunteered for the black berets on the Patrol Boat River in the Mekong and Perfume River. He assisted with sniper, marine, and army support as a sniper and machine gunner on the patrol boats. Returning from Vietnam he served as a military fire chief, office of inspector general, aviation maintenance inspector, enlisted aviation maintenance leader for many aircraft carriers.

Eventually Dick retired and returned to Maine, a place he called home for 50 years. He kept busy as operating crew for Bath Iron Works, commercial fishing of tuna and lobster, carpentry, trapping, and record collecting.

Dick was predeceased by his mother, Pauline (Hamel) Lutes; and father, Charles Lutes.

He is survived by Nancy (Harding) his wife of 59 years; siblings, Jacqueline, Robert, Carol and Keith; his sons, Richard and Steven; grandchildren, Heather, Steven Jr., Ashley, Megan, Emily, Samantha and Jennifer; and many great-grandchildren.

A life celebration has been for planned from 1 to 4 p.m. Saturday, Oct. 16 with military honors at 2 p.m. Location 95 Lowelltown Road, Wiscasset.