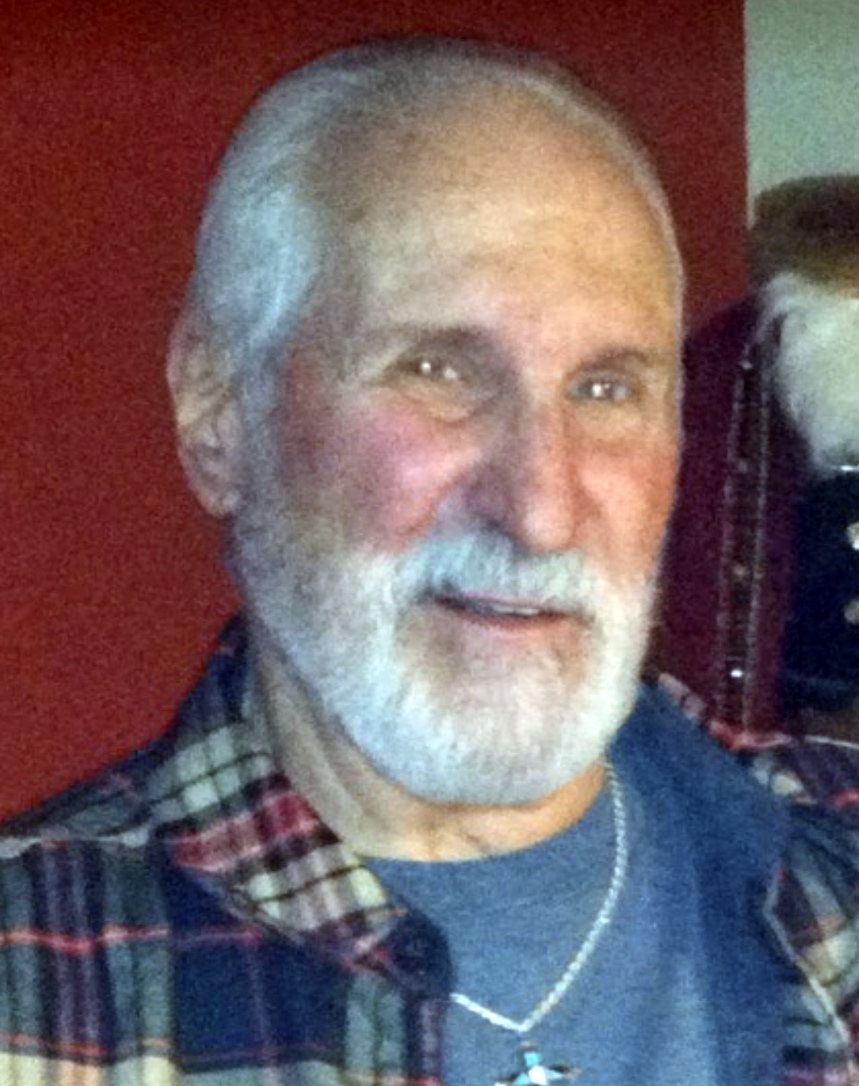 Richard A. Scheffler, 88, passed away peacefully on Sept. 9, 2022 at his home in Jefferson surrounded by his loving family. Rich was born on Dec. 29, 1933 in New York City the son of the late Alfred and Christine (Bauer) Scheffler. Rich grew up in the Clark area of New Jersey. Rich graduated from Jonathan Dayton Regional High School in Springfield, N.J. in 1952.

After high school Rich joined the U.S. Navy where he served for four years during the Korean Conflict. While in the Navy he worked as an Aviation Ordinance Tech for an Anti-Submarine Squadron. Up his honorable discharge Rich returned to New Jersey where he began a career in the family field as a journeyman plumber. He was a proud member of the Local 24 Union and was a 60-year brother of the trade.

Rich was an avid weight lifter and truly found a passion for the sport. Rich enjoyed taking walks and being outdoors. Rich loved watching sports whether it was the Patriots, Red Sox, or Notre Dame if there was a game on TV Rich usually had his eye on it. He was a voracious reader and enjoyed the quiet it brought. He was very proud of his family and was very supportive in all that they did. He was a music lover whose tastes ran the gamut from Tommy to Carmen to Hank Williams, with some Bob Marley and Albert Collins on the side.

You are invited to share your memories and condolences with the family by visiting their book of memories page at hallfuneralhomes.com.